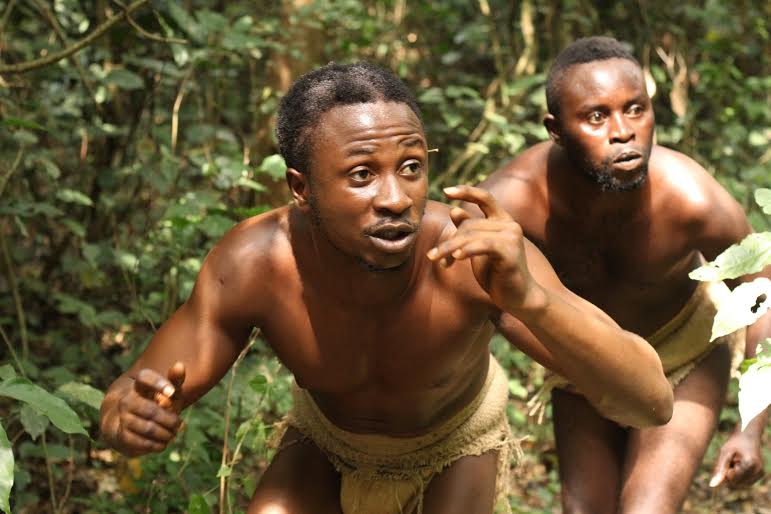 The legendary Nanny of the Maroons, Jamaica’s only female National Heroine stands out as an unparalleled trailblazer in the abolition struggle in the New World. This eighteenth-century warrior queen led a band of former enslaved Africans in the mountains of Jamaica to a decisive victory over the mighty British army. Many would argue that she set the pace for the indisputable and quintessential national traits which today distinguish the indomitable will present in the Jamaican psyche and national character. “Get up, Stand up, Stand up for your rights. Don’t give up the fight…” – Bob Marley’s clarion call to all oppressed people worldwide, echoes the sentiments of a pioneer in reggae music, who stands squarely on the shoulders of this great ancestress. Despite all the acclaim, Queen Nanny remains a mystery.

Sponsored by the Jamaica Cultural Alliance (JCA) in association with The Caribbean American Repertory Theatre West, Queen Nanny will have its West Coast Premiere as an official selection of the 24th Annual Pan African Film & Arts Festival on Saturday, February 6, 2016 @ 7 pm, at the Rave Cinemas Baldwin Hills Crenshaw Plaza 15 in Los Angeles, CA. A private, invitation-only reception will precede the film’s showing.

It is fitting we observe Queen Nanny’s achievements on this day, Bob Marley’s birthday, as they both fought to defeat indignity, subjugation, racial prejudice and slavery, wherever it existed.

Queen Nanny had its World Premiere on October 19, 2015 at the United Nations Headquarters in New York City, as part of the 2015 Remember Slavery Programme of Activities, which also included other films such as Selma and Book of Negroes (BET). The World Premiere simultaneously paid tribute to the International Decade for People of African Descent (2015-2024). The United Nations is considering using the film as part of its global educational outreach for this year’s Slavery Remembrance Day, observed on Friday, March 25, 2016.

Queen Nanny was filmed in Jamaica, Ghana, Canada, and the United States over the course of two years, and include interviews with Maroons and scholars who are experts in Caribbean history and the study of slavery. Following on the heels of Akwantu: the Journey (2012), Anderson’s award-winning film on the history of the Jamaican Maroons, Queen Nanny expands on the story of the New World’s first successful freedom-fighters by shedding light on to one of the leading figures in that struggle. 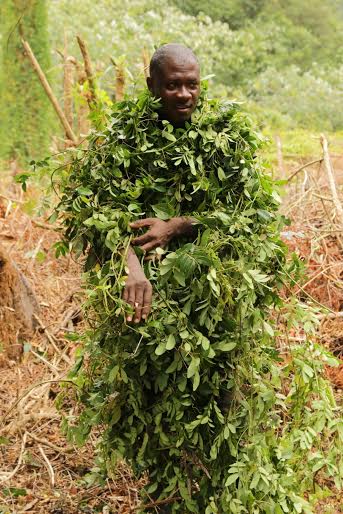 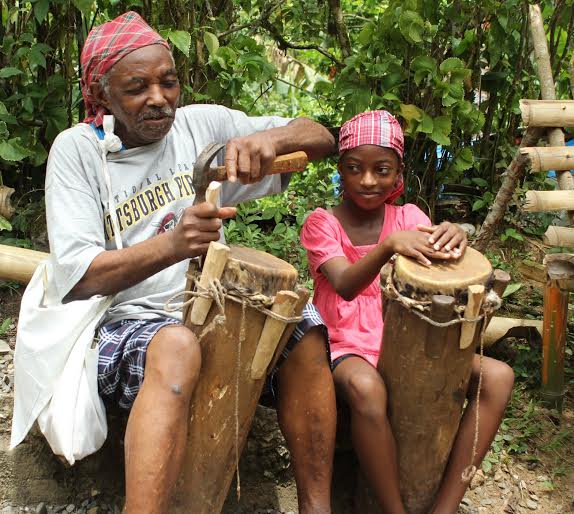 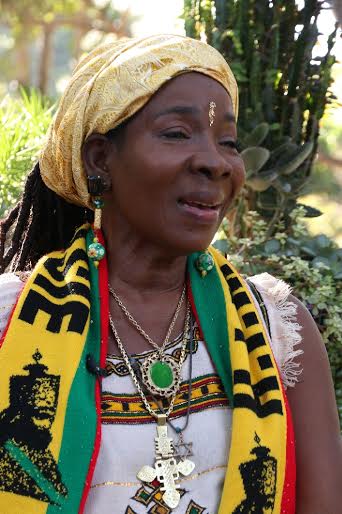