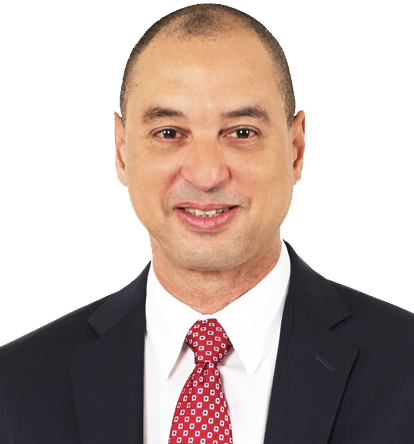 Wehby, as this year’s presenter, follows in the footsteps of several outstanding Jamaicans who have spoken at the CIN Lecture Series, including last year’s presenter Minister of Finance and Planning Dr. Peter Phillips who spoke to a standing room only audience.

His presentation, “Jamaica to the World…The Grace Kennedy Story” will trace the history of Grace and outline their strategy to become a global company with revenues of more than 50 per cent originating from overseas markets. Grace Kennedy’s 2014 acquisition of La Fe Foods is a testimony to this global strategy, as La Fe – a significant New York manufacturer and distributor of Hispanic foods – has opened the door for the Jamaican firm to enter the US$6-billion Hispanic food market.

Each year the Lecture Series attracts large audiences with each presentation rebroadcast on CINTV, reaching the over two million Caribbean-Americans in New York, New Jersey and Connecticut. This year CIN will again stream the lecture live for worldwide audiences.

The event will commence with a cocktail reception at 6:00 pm with light refreshments and finger foods and the lecture will start promptly at 7:00 pm……admission free!!!