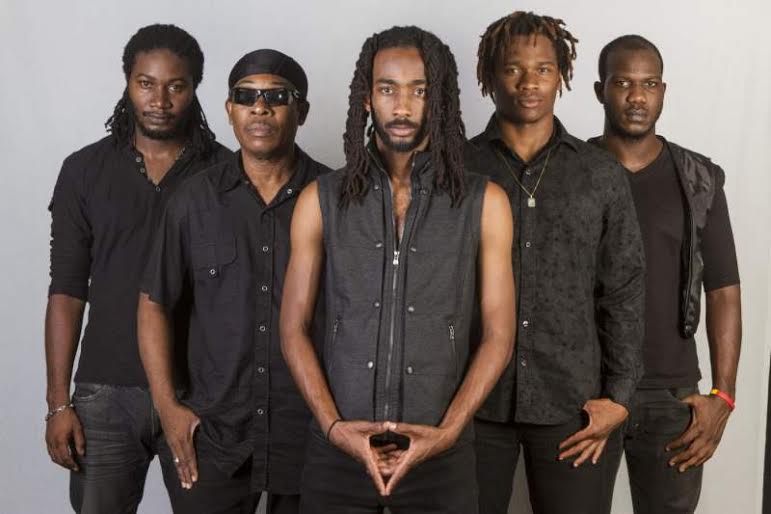 Raging Fyah, one of Jamaica’s leading roots rock bands of this generation, recently announced their signing to Dub Rockers, the newest imprint from the world’s largest reggae company, VP Records. Following a series of California dates, the five-piece Kingston collective, will make their debut with a special guest appearance from up and coming Jamaican vocalist I-Kaya, a VP Records label mate and another promising young talent on the Jamaican reggae scene. “Raging Fyah breeds a progressive sound while staying true to real roots reggae. You know it is made from the heart and can feel the positive energy they bring. It’s undeniable. This type of authenticity is rare and we are excited to help spread the word worldwide,” states VP Records President Chris Chin.