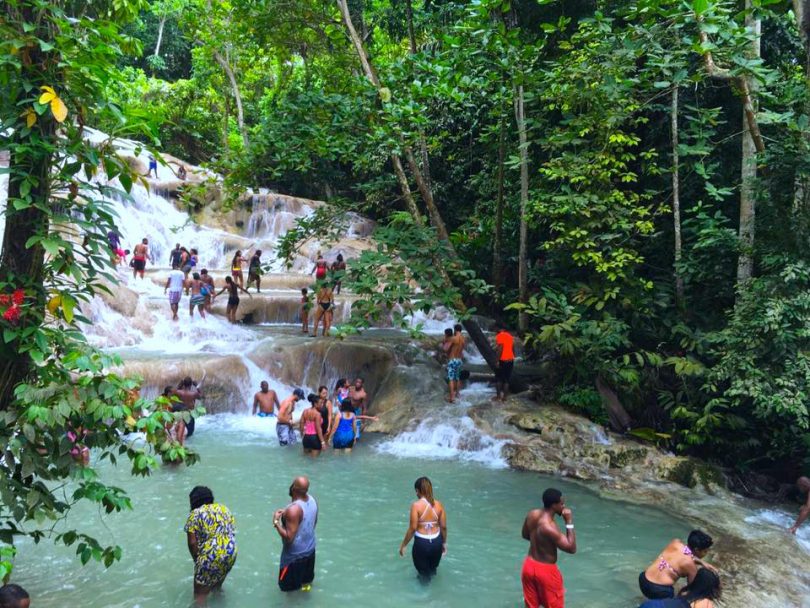 For the second consecutive year, Dunn’s River Falls and Park in St. Ann has received the Certificate of Excellence from travel website TripAdvisor. The award has been given since 2010 to celebrate hospitality businesses that have received excellent reviews from travelers on the website. Recipients of the award include dining establishments, accommodations, and attractions all around the globe that have provided consistently high-quality customer experiences. According to Jomo Pitterson, the manager of Dunn’s River Falls and Park, receiving the award for the second year in a row “is a source of pride for the team,” which plans to make it trend. He said that the team takes the award as a message to continue to raise service standards so patrons will always value their experiences at Dunn’s River. In order to qualify for the award, businesses must maintain an overall rating at TripAdvisor of at least four out of five, have a minimum number of guest reviews, and have been listed on the website for at least 12 months. Dunn’s River Falls and Park also received the 2016 Expert’s Choice Award from TripExpert, which is based on reviews provided by professionals for major travel guides. The attraction is ranked Number One on US News’ list of the Best Things to Do in Jamaica as well. Dunn’s River Falls, which is managed by the Urban Development Corporation through the St. Ann Development Company, undergoes continuous development to ensure its high-quality reputation. The latest project is the Dunn’s River Falls Central Garden, which is designed to enhance customers’ experience and add another feature to the diverse tourist market.