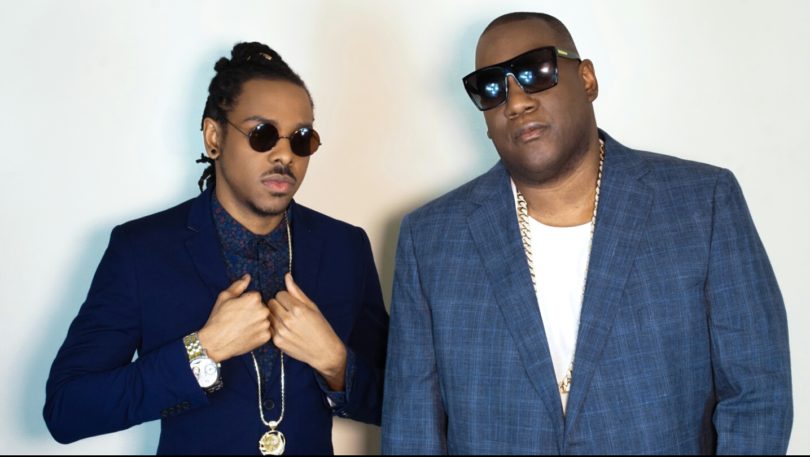 Throw in inimitable deejay bars from Edley Shine “Da Big Voice” and a catchy hook from the young Jamaican-bred artist and producer Roe Summerz and you’ve got yourself a hit. The song’s grip on music listeners isn’t a surprise, as Edley Shine is one of Dancehall’s genre defining voices and forces, who has been creating timeless, classic music for more than two decades as a solo artist and co-founding member of Refix Kingz and Born Jamericans.

One should definitely not count out Roe Summerz, as the extremely humble Edley Shine credits his collaborator as the mastermind behind “African Girls (Ethiopian Girls),” stating “Roe Summerz is one of the best producers out of Jamaica thus far. He made my job easy by producing and writing the majority of the song…..I then came in with my ‘Big Voice’ flair just to bring it home.”

The new smokin’ video for “African Girls (Ethiopian Girls),” which further solidifies the song’s impact, boasted a wide online release in July, nabbing coveted spots in major online magazines, blogs and video outlets. Naturally, the attention of the masses was sparked. Shot on location in the Nation’s Capital from the swank venue Eden, the video brings the song to life as Edley Shine and Roe Summerz serenade gorgeous African women.

In addition to reveling in the buzz of “African Girls (Ethiopian Girls),” Edley Shine is also enjoying the success of the explosive Refix Kingz “Refix” of Ed Sheeran’s “Shape of You,” which features Edley Shine alongside JButtah, Delly Ranks, Wale and R&B crooner Raheem DeVaughn.