Emperor Haile Selassie's Denial Of Being The Messiah, Jesus Christ 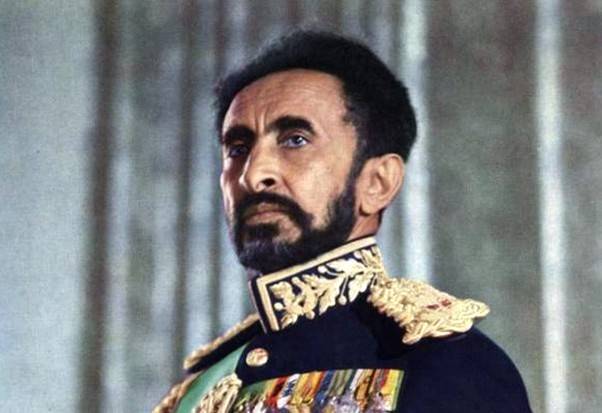 Questioned by Bill McNeil: “there are millions of Christians throughout the world, your Imperial Majesty, who regard you as the reincarnation of Jesus Christ.”

Selassie’s answer: “I have heard of that idea. I also met certain Rastafarians. I told them clearly that I am a man, that I am mortal, and that I will be replaced by the oncoming generation, and that they should never make a mistake in assuming or pretending that a human being is emanated from a deity.”

Narrator: But, despite this clear declaration, millions of Ethiopians still believe that he is the reincarnation of Jesus Christ.

(Please Note the Narrator made a categorical mistake. Millions of Ethiopians do not consider Selassie to be the reincarnation of Jesus Christ. Ethiopia is one of the oldest Christian nations. In fact, The Ethiopian Orthodox Church is said to be one of the oldest churches in the world and actually maybe the first established church. – See Acts 8:27-39.)