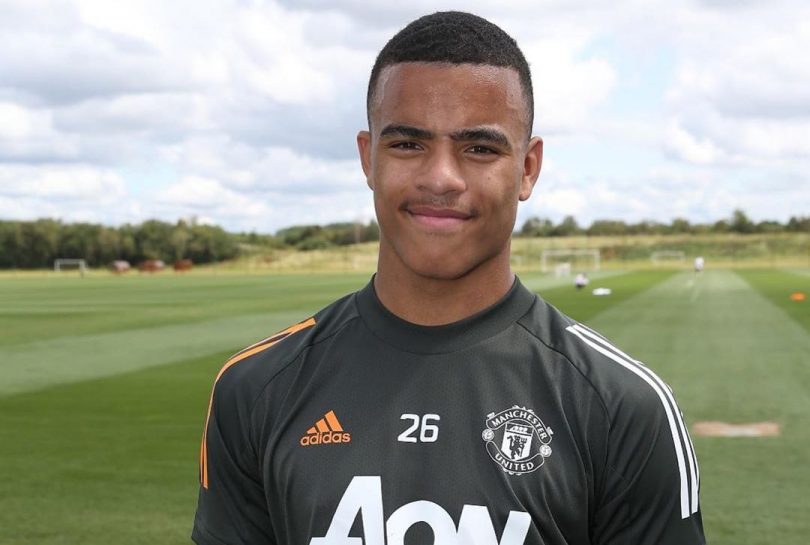 Gareth Southgate, England manager, is set to discuss the international futures of four English Division soccer players of Jamaican descent. These players include Mason Greenwood of Manchester United and Ainsley Maitland-Niles of Arsenal. A total of 124 players exist in the top four divisions in England who were born to Jamaican parents in England or who have Jamaican grandparents. Reports from TVJ Sports suggest that Kalvin Phillips of Leeds United and Mason Holgate of Everton are also players of interest to Southgate. According to the Yorkshire Evening Post, Phillips is scheduled to meet with Southgate about potentially being called up to England’s next squad in September of 2020. 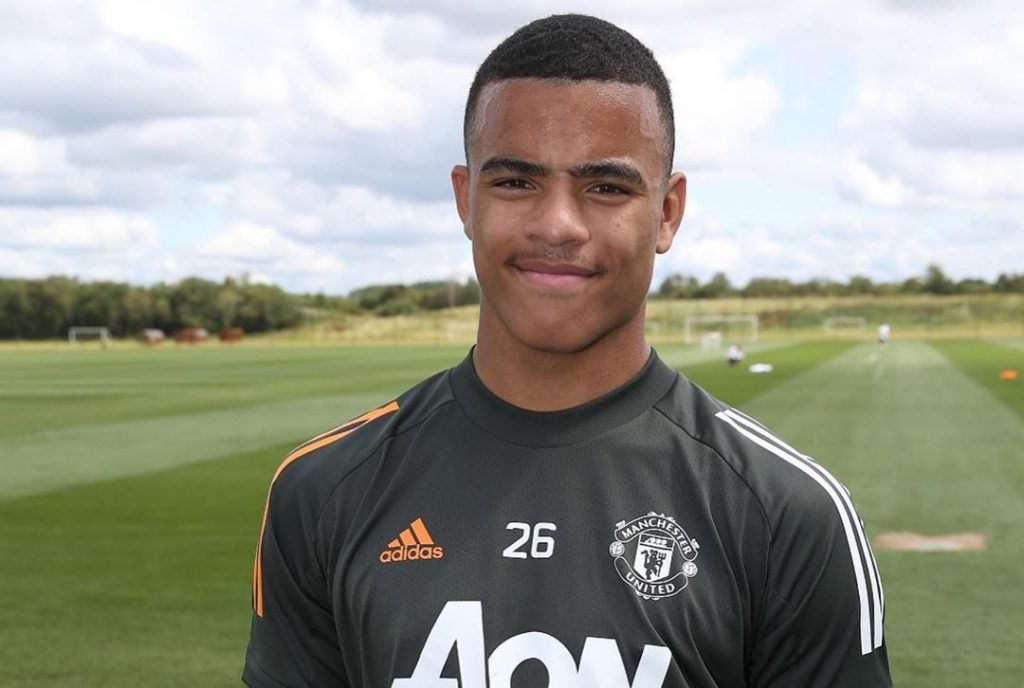 Devon Porter, a Jamaican agent, told TVJ Sports that Phillips expressed excitement at representing Jamaica although he acknowledges that Southgate has been monitoring him for some time. Porter said Phillips is “passionate about his Jamaican heritage” and is extremely interested in representing that country. Jamaica’s head coach Roy Simpson told TVJ Sports that any decision is for each player to make for himself, but if any of the four players do not provide their services to Jamaica, the squad “can’t continue to remain Qatar-motivated and can’t continue to carry the hopes of Jamaican people.” The addition of quality players like Phillips and Maitland-Niles could strongly improve Jamaica’s chances of qualifying for the 2022 World Cup. 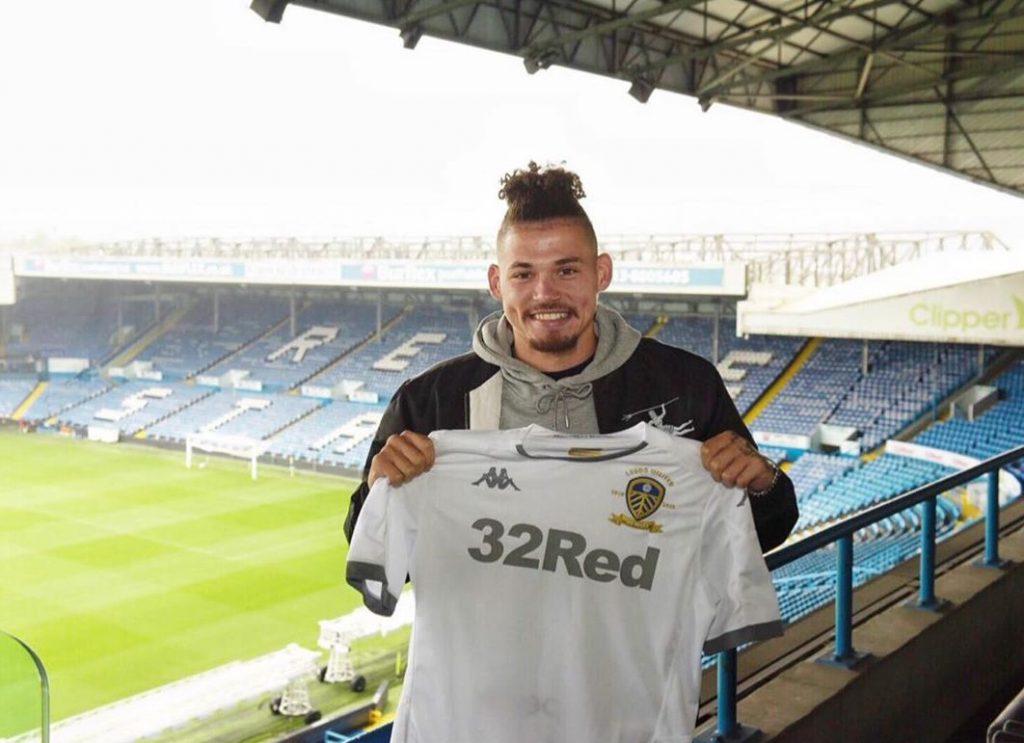 The Jamaican team is expected to begin its qualification for the 2022 World Cup in the summer of 2021. One of the younger players who could represent the Reggae Boyz is Ethan Laird of United, who has played for England at the Under-17, Under-18, and Under-19 levels. He is a very talented player, says Porter, who also noted that the four players would love to return to Jamaica and represent the nation. This would add depth to the team, he added, particularly in the right-back position in case of injuries.

Porter has been recommending players to the Jamaican FA since 1996 and has stated that several of the players of Jamaican descent who qualify to play for both countries through parental or grand-parental ties are interested in playing for Jamaica. However, he does not believe Mason Greenwood would choose to play for Jamaica as he has the potential to reach great heights with Manchester United; he is a near-certain pick in September after his already impressive performance.  Holgate and Maitland-Niles are less likely to play on a regular basis for England as they have considerable competition in midfield and just slightly less in defense.