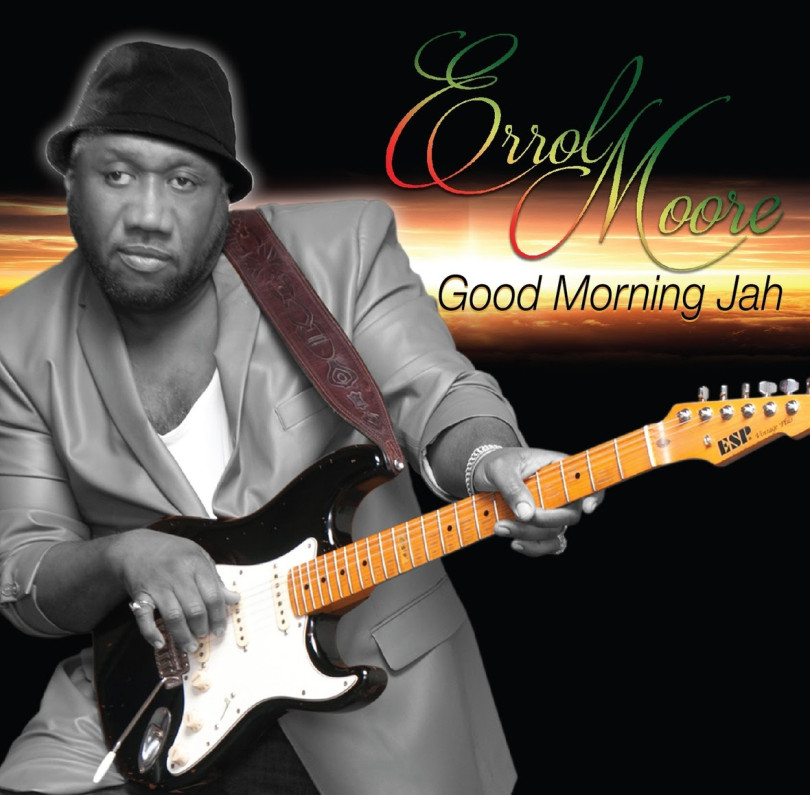 The album encompasses several styles of reggae music employing a smooth progression over Lover’s rock and one drop grooves caressing the rich background vocals with a dynamic musical arrangement which when put together enhances Errol’s alluring vocal style.

Written, arranged and produced by Errol Moore, the album “GOOD MORNING JAH” is destined to be one of the most talked about albums this year. Errol is ready to share with the world the powerful gift of music that Rastafari has bestowed upon him.

“’Good Morning Jah’ has been a passion project, and I am happy that it is finally available and reaching the masses” ~Errol Moore

The album is being supported by several music videos in addition to a promotional tour which is currently being planned. The tour will visit several major cities across the United States including New York, Atlanta, Washington DC and the Carolinas just to name a few.

Although Errol is no newcomer to the music industry, his music has fresh, innovative overtones which puts him in the same company as his younger musical peers. His musical affiliations span over three decades and has performed with reggae royalties such as Toots & The Maytals, Maxi Priest and Israel Vibration for starters.

Errol Moore fans can be found all over the world including the United States, Europe, Africa, South America and, of course, the Caribbean.

Listen and enjoy the thought-provoking lyrics and let the inevitable urge to embrace humanity happen each time you say “GOOD MORNING JAH”.