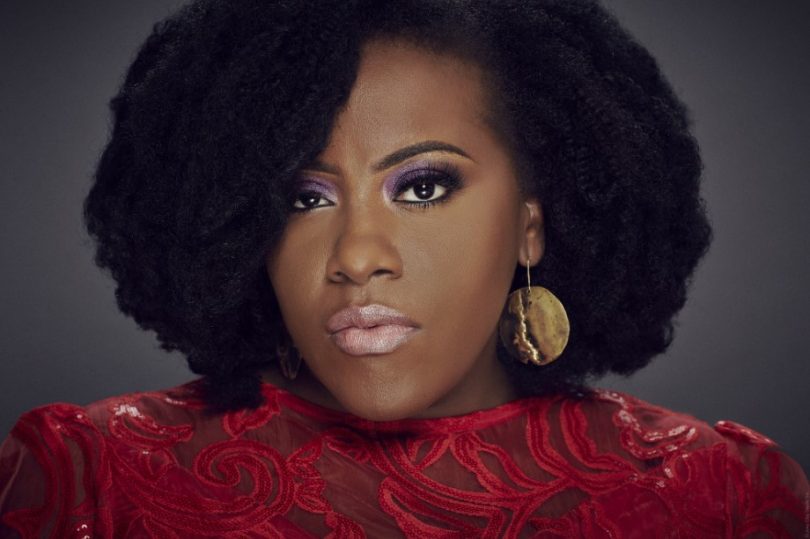 Following memorable and successful performances in The Seychelles, St.Lucia, Dubai, Jamaica among many other worldwide stages, the soulful international reggae star Etana has announced that she will take part in twice Grammy nominated artist JBoog’s “L.O.E” (Love Over Everything) 2018 Tour.

Deemed as one of the hardest working woman in the music industry and undoubtedly one of contemporary reggae’s most powerful forces on the global stage, Etana has been hard at work finishing work on her 5th album, her forthcoming 2018 “Reggae Forever”. Amid accomplishing the album, two videos from songs featured on the upcoming album (My Man, Burned) and touring, Etana has shown her great appreciation to her fans with a Facebook Live Acoustic Holiday special. 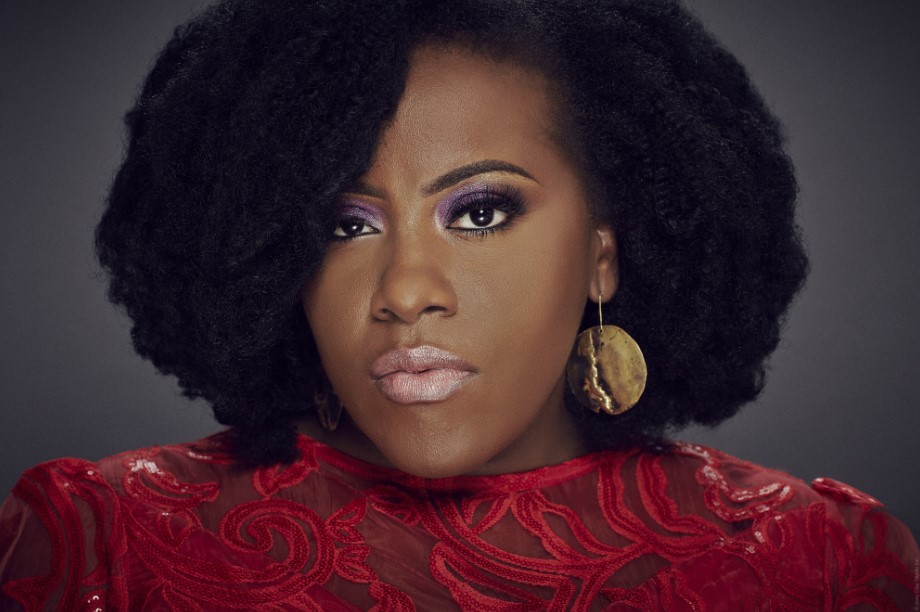 The soulful Strong One will join special guest Jesse Royal and share her voice across the U.S. between February and March. The tour kicks off on Feb. 10 at Majestic Ventura Theater in Ventura, Calif. 35 dates are scheduled over the winter run, with a very special performance on March 8th in New York, on not only the anticipated album release date, but befitting to be International Woman’s Day.

“I love touring, it can be exhausting at time, but it is my chance to be one on one with my most amazing fans, to connect and give them my love. This tour especially is meaningful as it leads to the release of my album. Reggae Forever is the message, and my aim is to deliver it to each city, each venue, each reggae lover.” – Etana