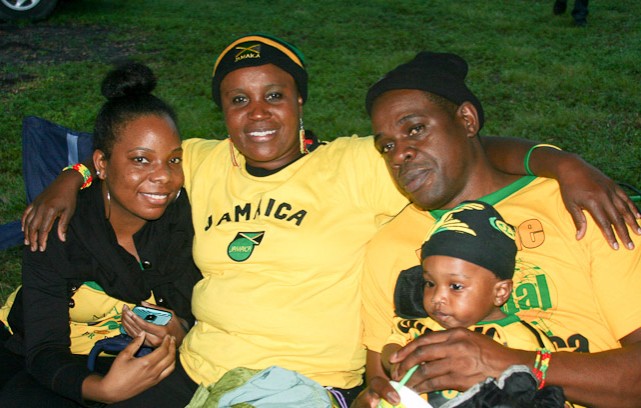 Jamaicans are the largest group of immigrants from the Caribbean region living in the United States, according to the Census American Community Survey. The next largest groups are from Haiti and Trinidad and Tobago. The survey, “Characteristics of Selected Sub-Saharan African and Caribbean Ancestry Groups in the United States: 2008-2012,” shines a light on the Jamaican immigrant community.

Fact #1
The survey estimated that there are 998,000 people of Jamaican ancestry residing in the US, making this the largest of any Caribbean group. It is also the group with the slowest rate of growth, adding only some 744,000 individuals between 1980 and 2008-2012, or an increase of just 294 percent.

Fact #2
Twenty-five percent of the US Jamaican population lives in Florida; 31 percent of Jamaican immigrants live in New York.

Fact #5
Foreign-born individuals of Jamaican ancestry are the most likely to be naturalized US citizens, with 61 percent of this group being naturalized.

Fact #6
People of Jamaican ancestry have a median income of about US$41,000 per year, with most people working in management, business, science, and arts careers.

Fact #7
Homeownership among Caribbean immigrants was highest among those with Jamaican ancestry at 54 percent. 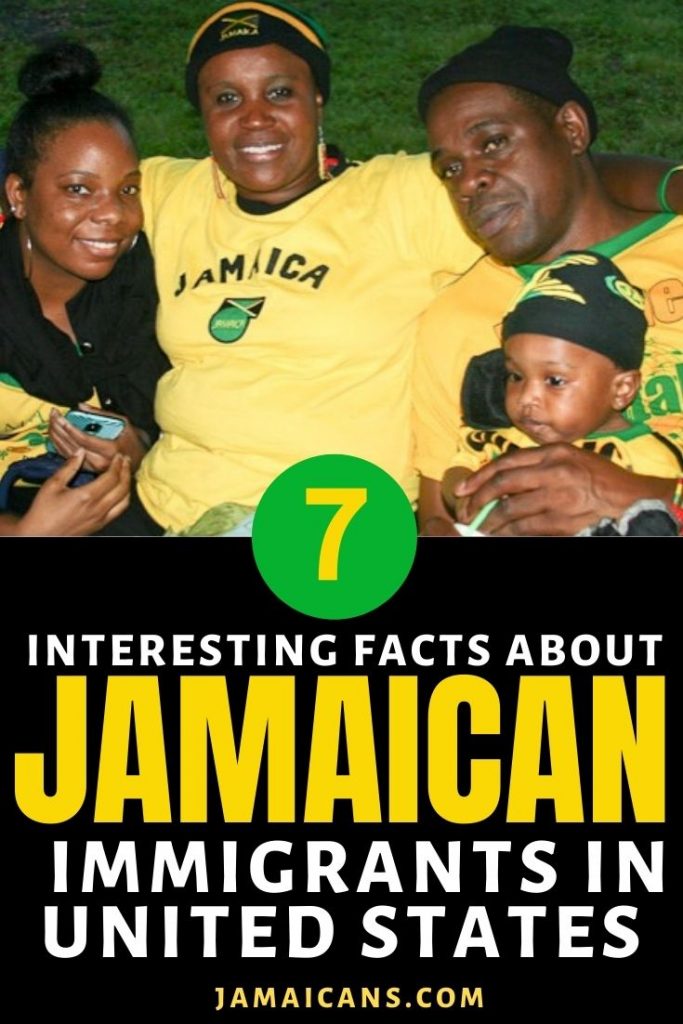