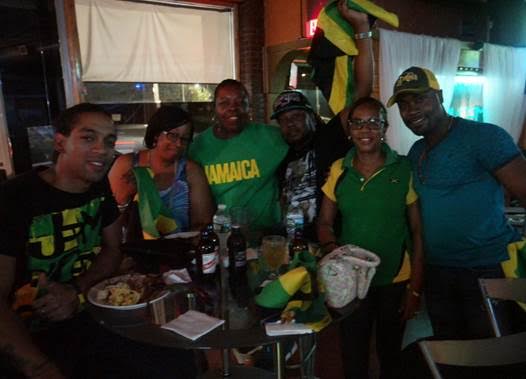 On August 14, the Jamaica Tourist Board sponsored a number of Olympic Watch Parties held in four U.S. markets including Fort Lauderdale, Los Angeles, New York and Washington, D.C. and in Toronto, Canada.

Hundreds of Diaspora travel agents, Jamaican organizations and friends of Jamaica converged to cheer on Usain Bolt during the men’s 100-meter final at the XXXI Olympiad in Rio. Usain “Lightning” Bolt created Olympic history storming to his third consecutive gold medal in a time of 9.81 seconds.

Olympic Watch Parties will continue throughout the week in Fort Lauderdale and New York on Wednesday, August 17 for the men’s 200-meter final and on August 19 for the men and women’s final 4 x 100-meter relay, and in Los Angeles and Washington, D.C. 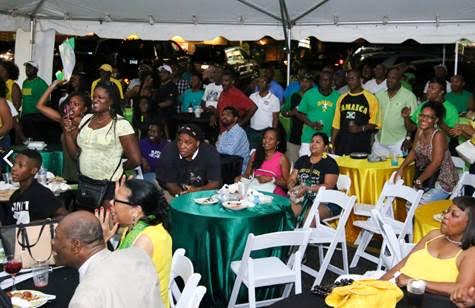