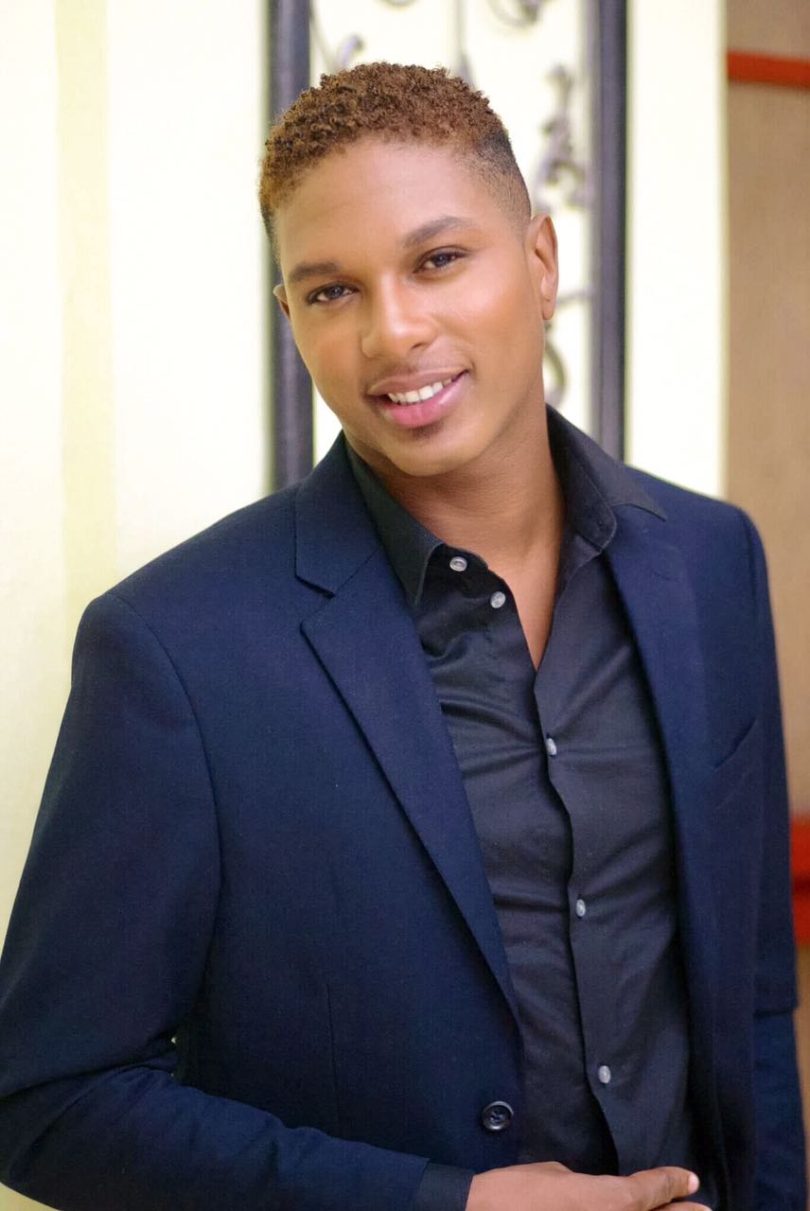 Fashion designer Franz Christie has been selected to represent Jamaica at the second edition of Mister Supranational to be held in Poland on December 2, 2017. The announcement was made recently during the United Nations Pageants held recently at The Courtleigh Auditorium in Kingston.

Jamaica now joins Venezuela as the first countries to announce their representatives for the second staging of Mister Supranational, which has as its mission to discover new talents for the modeling and television industries and to produce instant celebrities.

Christie, will go up against representatives from 36 countries vying for the title, a modeling contract, cash among other prizes.

Mister Supranational, who received his scarf from Srinidhi Shetty, Miss Supranational 2016 won a US$ 10.000 cash prize, a contract with Nowa Scena modeling agency, a trip to Egypt as a VIP guest at Miss Eco 2017, among other prizes.