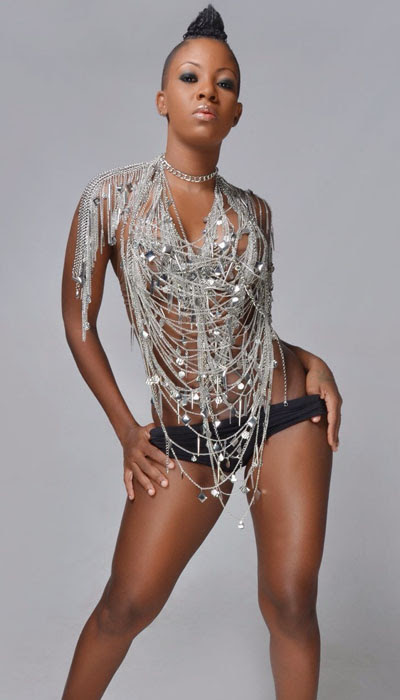 On the heels of thrilling the masses at the 2017 Trinidad Carnival, singer and songwriter Fay-Ann Lyons gears up for the release of her much anticipated VP Records debut album “Break The World” on Friday, March 3rd!

As the biggest street party of the year wraps up in Trinidad, the soca sensation is keeping the energy and vibes alive with the release of 16 timeless tracks. While “Break The World” displays her roots in traditional soca music, it also showcases her versatility, on five brand new songs fusing diverse global sounds backing her renowned lyrical talent. The new album features production work from Richie Beretta, Stadic Sound Productions, Keron “Sheriff Mumbles” Thomas, Dwain Antrobus, Kevin Marshall, and Darien Bailey. The expansive sounds of “Break The World” appeal to a wide audience. From the title track, a pop steeped, girl power anthem, to the hook laden, Afrobeat flavored “Block De Road,” featuring Ghanaian star Stonebwoy to her latest breakthrough hit “Girls,” Fay-Ann is primed for a new level of success.

In a previous release to the media, Fay Ann spoke of “Break The World” with anticipation and excitement; “It’s been a long time coming, this album embodies everything that I am as an artist, a mother, a wife. It incorporates my family, my travels, my world. Do not put me in a box, I am here to break stereotypes, I am here to break the world!”