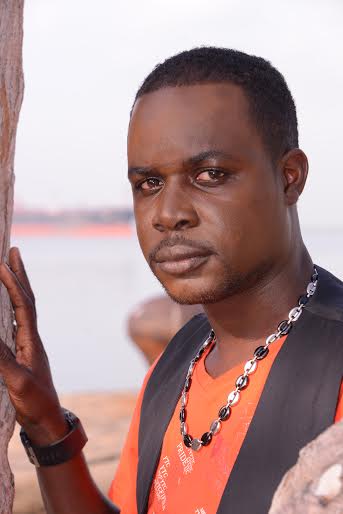 The Jamaica Cultural Development Commission (JCDC), an agency of the Ministry of Youth & Culture is pleased to announce the results from the 2015 Jamaica Festival Song Competition:

Lee-Roy Johnson (Ancient Priest) has toured with gospel legend Lester “Winna Man” Lewis to Africa, UK and over 7 Caribbean countries between 2000 and 2004. As a solo artiste, he has ministered on numerous International stages in over 5 Caribbean countries, South America, England and Africa. He has also made his mark on the local gospel scene, performing at Genesis, A Better Tomorrow, Praise Fest, at churches and other concerts islandwide.

Ancient Priest was the best new artiste awardee at the Mega Jamz 98 FM Music Awards 2010; a first runner-up in the JCDC Jamaica Gospel Song Competition 2010 and 2012 emerging with a bevy of prizes including best performance, best lyrics and best arrangement.

He is presently pursuing his first degree in Music Education at Northern Caribbean University (NCU). Being able to play the keyboard, drum, guitar and the trombone, he is a Music Teacher by profession.
Other achievements include his song “If You Don’t Know” which was chosen as the title track for the gospel movie “Just Another Friday” (2012), a Gospel Rhythm’s and Youth for Christ (YFC) venture.