Fidel Castro: The Man, The Visionary, The Enigma - Jamaicans.com 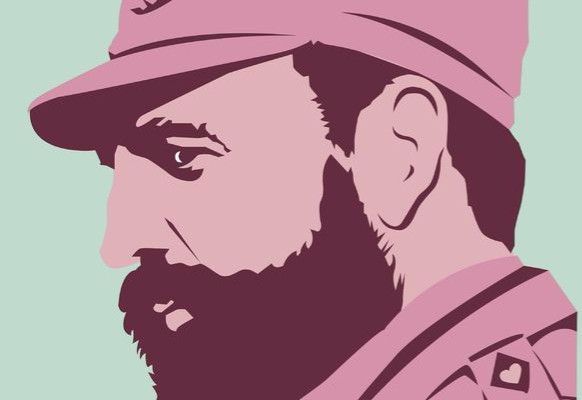 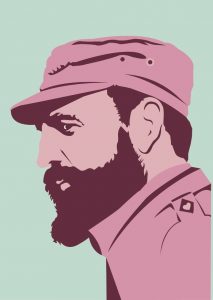 The death of Fidel Castro has elicited an interesting array of responses from world leaders and ordinary citizens alike. Some have rejoiced at his passing claiming that this will lead to “freedom” for Cubans, while others have hailed him as a visionary who stood against oppression and American greed.

Born into a middle-class Cuban family, Fidel Castro took on the mantle of leading his country to freedom from the capitalist clutches of American businesses and corporations in 1959. Being from the middle class, he could just have easily ignored all the ills that plagued Cuba from the 1930’s to the 1950’s; however, the revolutionary ethos that burned so brightly in him could not allow him to sit by and watch ordinary Cubans living in abject poverty while wealthy Cubans lived ridiculously lavish lives.

Depending on which side you stand, you will either love or hate Fidel Castro. On the one hand, descendants of wealthy Cubans and owners of American businesses who lost their property felt spurned by the long arm of Socialism. On the other, the move to nationalize all the country’s assets came as a welcome reprieve to the lower classes that were living without running water, proper health care or equal access to education. To the American government, he represented an unwelcome reminder that “a small axe can fell the big tree”. The many assassination attempts that he has survived have led him to state; “if surviving assassination attempts were an Olympic event, I would win the gold medal!!!” To humanitarian watchdogs, Castro is a dictator who has visited numerous abuses upon Cuba’s citizens.

Whatever view one has of Castro, it cannot be denied that his intentions when he led Cuba’s revolution in 1959 were honourable. He saw a country replete with a host of social, economic and political ills and felt charged to do something about it. He wanted to build a Cuba for Cubans, by Cubans. To this end, he tailor-made Socialism to suit his country’s needs, thereby transforming Cuba into a country that seeks to promote equality among its citizens. He remains probably the only true stalwart of Caribbean nationalism who has managed to not only transform his country, but has also assisted countries within the region and the wider world in areas such as health care and science and technology.