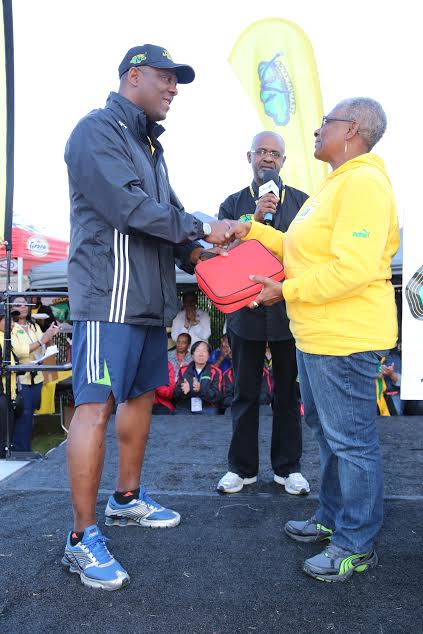 In the wake of the tragic passing of young footballer, Dominic James, student of St George’s College, Team Jamaica Bickle has announced an immediate donation of fifteen (15) Automated External Devices (AEDS), to schools across the island. The official presentation and training will take place on Friday, October 14, 2016 (9am-2:30PM) at JAMPRO, 18 Trafalgar Road, Kingston 10.

The Minister of Education, Youth and Information, Senator, Honorable, Ruel Reid, will bring opening remarks. Executives of ISSA (Inter-Secondary Schools Sports Association), Principals and Sport Department Heads of the recipient schools as well as representatives of the National  Parent Teachers’ Association are expected to be in attendance.

Training will be conducted by experts from the Diaspora Healthcare Sector. The organization has also partnered with the Jamaica Association of Emergency Medical Technicians (JAMEMTS), based at the University of the West Indies, who will provide on-going training and support to recipient schools.

“We were in the process of sourcing defibrillators to present at a later date but in light of the recent tragedy we’ve decided to accelerate the hand-over to these schools,” said Irwine Clare, CEO and Founder of the organization.

Team Jamaica Bickle began its ‘Defibrillator to Schools Program,’ in 2014 after the sudden death of athlete, Cavahn McKenzie, at a cross-country meet in Trinidad & Tobago. That same year St. Jago was presented with an AED unit in his honor at the Penn Relays. A medical area was also set up in tribute to Cavahn, with Health Care Practitioners led by the Jamaica Nurses Group of New York, providing training in first aid & CPR to athletes.

It’s the organization’s goal to outfit each high school with an AED unit.

Jampro, Fly Jamaica, Tower Isle Patties, Golden Krust and Caribbean Food Delights have all lent their support to the program to facilitate the hand-over and training session. 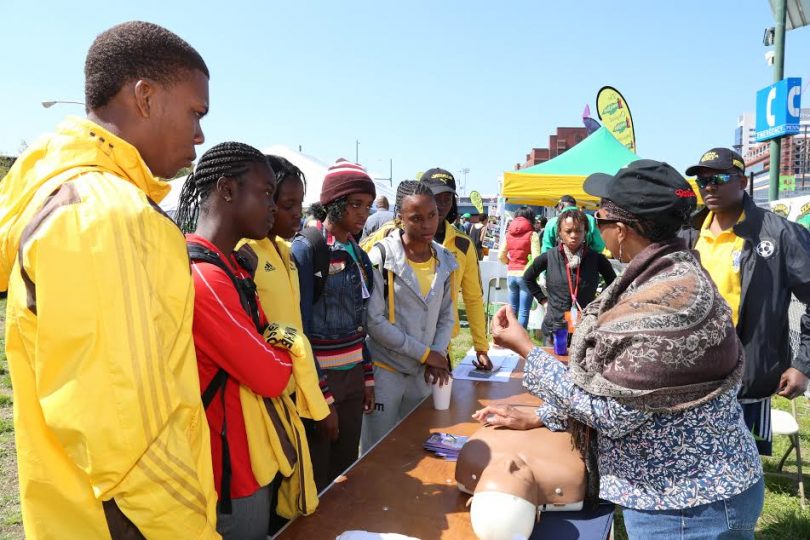