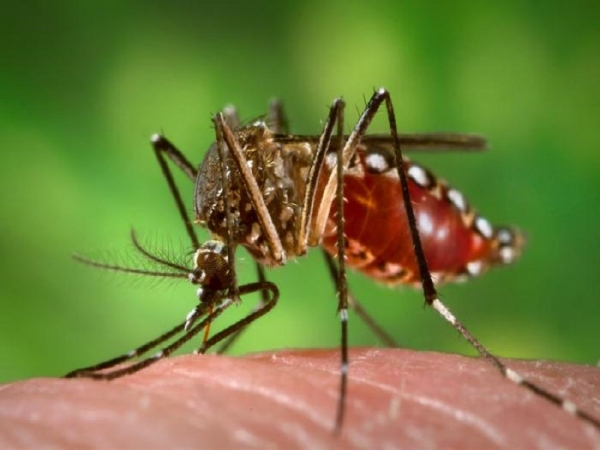 Jamaica’s Ministry of Health confirmed that country’s first case of the Zika virus. A four-year-old child was diagnosed with symptoms of the virus on January 17, 2016, following a visit to Texas in the United States. Whether the virus was contracted in Texas or Jamaica was unclear, and the Health Ministry is investigating to determine the source. The child has since recovered from the illness. The Zika virus is linked to a rise in birth defects, chiefly in Brazil, and it has also been associated to an increase in the Guillain-Barre syndrome, where an individual’s immune system attacks the nervous system and causes paralysis. According to a statement from Horace Dalley, Jamaica’s Minister of Health, the parents and family of the affected child were contact and briefed by a team of experts from the Ministry, and no other members of the family are currently ill. Zika is a mosquito-borne illness that has been found in some 24 nations and territories in the Americas since the first case was reported in Brazil in May 2015. The Centers for Disease Control and Prevention are urging pregnant women to postpone any travel to the following countries: Bolivia, Brazil, Cape Verde, Colombia, Ecuador, El Salvador, French Guiana, Guadeloupe, Guatemala, Guyana, Haiti, Honduras, Martinique, Mexico, Panama, Paraguay, Saint Martin, Suriname, Samoa, Venezuela and Puerto Rico. The three largest airlines in the United States are allowing some passengers to cancel or postpone trips to Zika-affected areas. In Jamaica, an information campaign has already been launched to advise individuals, especially pregnant women, to be extra careful and avoid being bitten by the Aedes aegypti mosquito, which carries the Zika virus.