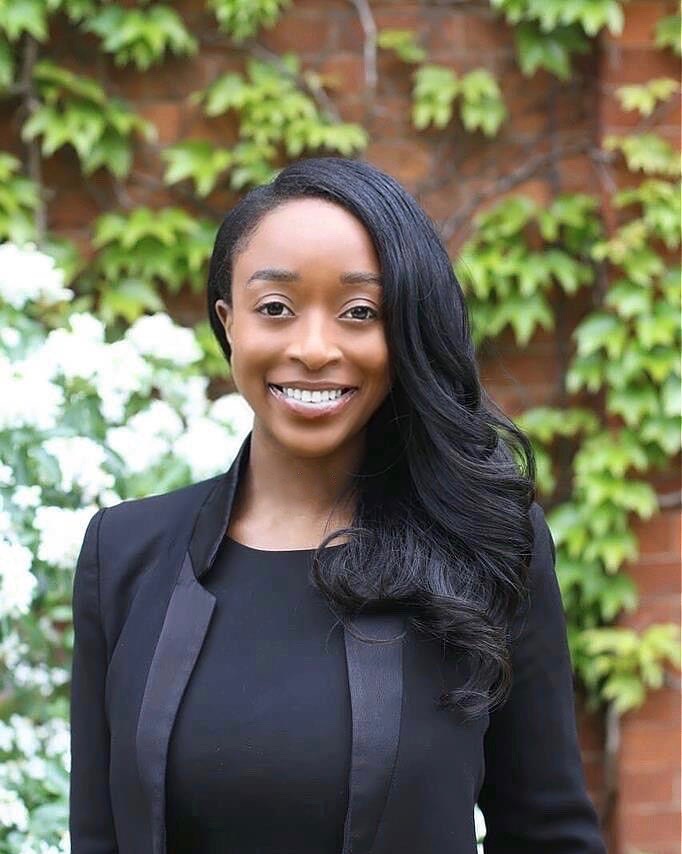 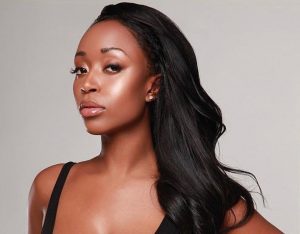 Jamaica’s Chaka Laguerre has been selected to serve a 10-month clerkship at the International Court of Justice (ICJ) at The Hague in the Netherlands. She is the first judicial law clerk from Jamaica and one of the firsts from the Caribbean to serve at the court. She is also the first black law student chosen from the University of Michigan Law School to do so. As 2007’s Miss Jamaica U.S. she focused on trying to improve conditions for people in Jamaica and in the Diaspora by creating projects designed to rebuild and empower communities. These experiences motivated Laguerre to study law. After graduating from law school, she “immersed” herself in academic studies, earning an MA in legal and political history with the highest distinction from University College London in 2015 and recently completing her MPhil degree in history and philosophy of science at the University of Cambridge. She is the first Jamaican and Caribbean, as well as one of the growing number of black women, to graduate with this degree in the UK. Laguerre is proud to have the opportunity to represent Jamaica in her new and prestigious role at the International Court of Justice and hopes to open more doors for Jamaicans and people from the Caribbean by her example. While Laguerre will be clerking for Judge Giorgio Gaja of Italy, she says she is especially happy about working at the ICJ this year because of the election in February 2016 of Jamaican Judge Patrick Lipton Robinson. Judge Robinson is the first Jamaican to be elected to the Court in its 70-year history.