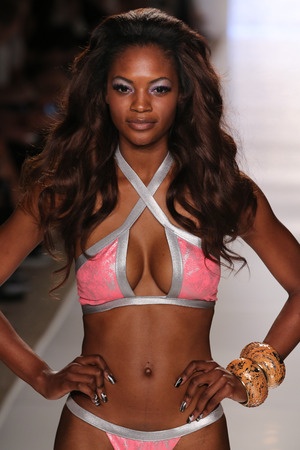 Do we Jamaicans need Donald Trump to tell us whether our women are beautiful? Of course not. We have eyes, don’t we? And our eyes aren’t blinkered by bigoted notions.

Trump’s recent slur against the people of Mexico – describing those who are crossing the border into the US as drug dealers and rapists – should forever brand him as a racist ignoramus.

And he didn’t stop there. He slandered people from the entire region in his tirade, blaming us for America’s “problems.”

I completely understand why Mexico is sitting out his Miss Universe pageant. And I wonder why the rest of the Americas is not following suit.

But Trump’s blatant racism isn’t the only reason to shun the pageant.

Here are five reasons that spring to mind:

So what do you think?  Don’t you agree it’s time to tell Mr. Trump and his pageant goodbye?