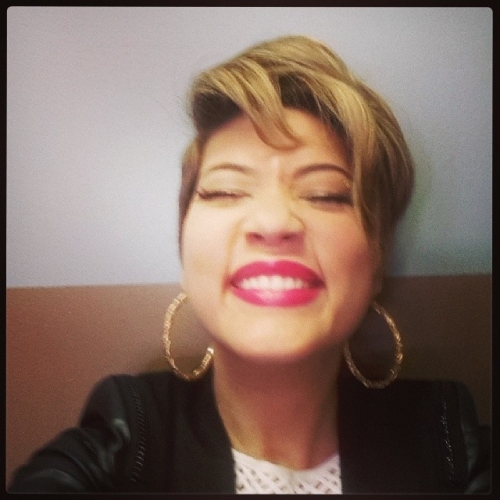 2. Jamaicans Can Unite
Jamaicans at home and abroad were united with one goal in mind. There was no JLP or PNP. There was no uptown or downtown. We were truly “Out of many one people” united for a cause.

4. Don’t Reject Advice & Be Humble
Shaggy suggested to Tessanne to tryout for “The Voice”. She could have rejected the advice being she was establishing herself in Jamaica. She took a risk. She listened to Shaggy’s valuable advice. We as Jamaicans sometimes can be too prideful when it comes to advice. Tessanne has been described by everyone as being humble through out the competition. She listened to her coach, Adam, and constantly thanked him for suggestions. The biggest sign of her humility is her willingness to always take advice. Are you open to taking advice?

5. Be A Proud Jamaican
You don’t have to change who you are to have success overseas. You can be Jamaican and be successful anywhere in the world. Tessanne did not try to hide her Jamaican accent by “twanging”. She mentioned “Bread and Buttah” which is a part of the Jamaican culture. She also never gave up on her roots as she performed a few reggae songs. She was a proud Jamaican that represented us well.