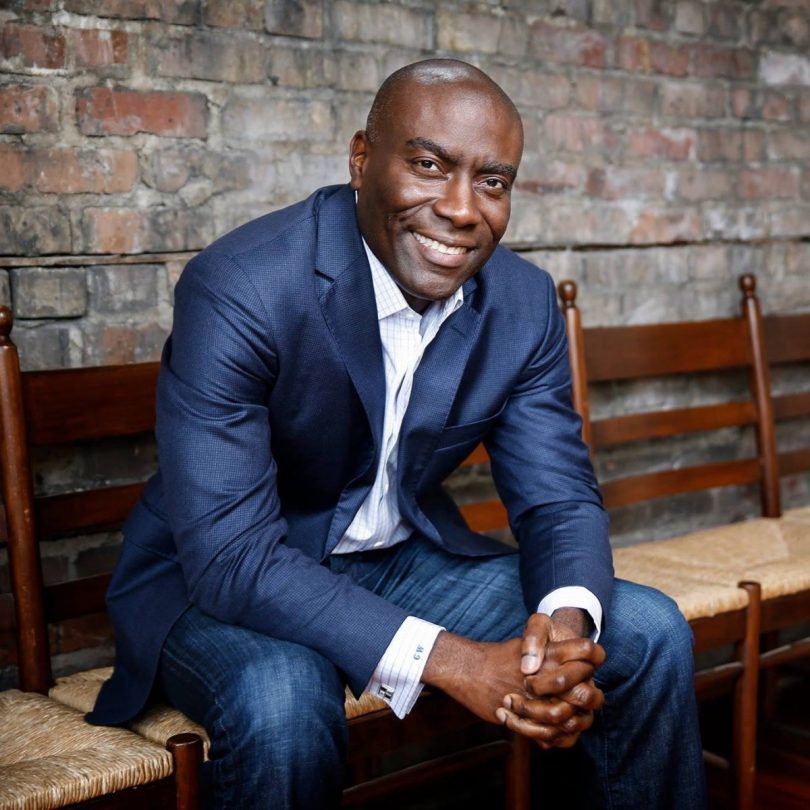 Jamaican Courtney Williams, the founder of education technology company Torsh (Today’s One Room School House) , was born in Jamaican but raised in Brooklyn, New York. The high school he attended consistently ranked as one of the worst in the city, but through the dedication and efforts of his parents and teachers, he received a good education. He attended Oberlin College where he majored in politics and played football As he recognized that it was unlikely that he would pursue a professional football career or become president of the US, he decided to enroll in Columbia Law School. Upon graduation, he went to work in a law firm and realized that, in order to succeed, he had to enjoy the work. After two years, he left the law firm and joined American Online (AOL), one of the first Internet companies. He was at AOL for five years, moving up to become vice-president of business development at AOL Europe, which was based in London. His career took a major turn when he moved to South Beach in Florida and became a DJ. He looks back on his years as a DJ as being a period marked with great inspiration. He realized he was called to be an entrepreneur in an industry he knew well: technology. Following numerous difficulties and false starts, Williams retained his desire to change the world through technology. Williams got the idea for Torsh when he was thinking about his college athletic career and how reviewing game-day tapes was a good way to see how effective he was in the game. It came to him that the same process would be valuable for classroom teachers. He noted that schools in the US spend billions every year to train teachers and develop them professionally, but there was no measurable improvement in student outcomes. His own life’s path took him from Jamaica to the Ivy League on the basis of education Williams realized that if schools teach better, both individual students and society reap the benefits. Today,Torsh offers tools designed to create better teachers and improve the lives of millions of students. In addition to his work, Williams enjoys traveling and being with his family. He and his wife have a son and twin daughters, and they recently purchased a house that requires “full renovation.” Williams’ company, Torsh, is continuing to grow. According to Williams, “I’m living the dream.”