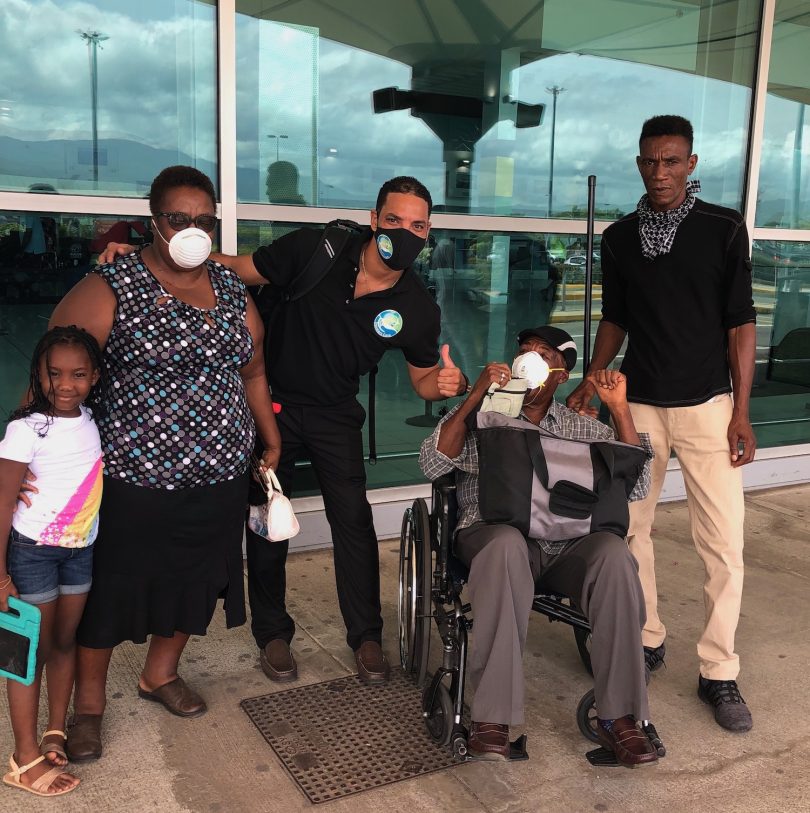 These are tough times for business owners, especially persons with small enterprises like Jamaican-born Shelly-Ann Cawley, proprietor of the Los Angeles-based Travelers Care.
In January, she celebrated the company’s first anniversary but one month later came the first signs of the coronavirus which shut down the global economy.
By April Travelers Care — which accompanies seniors and minors on airline flights — was grounded and its future uncertain.
But since re-launching in early June, Cawley says the phone calls for services have trickled in from Southern California and Jamaica.
Every ring is music to Cawley’s ears. 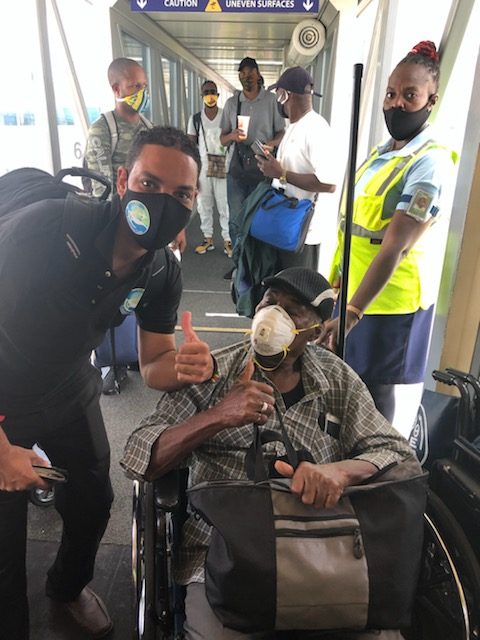 “Things are picking up; we’ve received many phone calls and inquiries and have gained some new customers. What we’ve discovered is that there are still a lot of Jamaicans who live overseas who are stuck in Jamaica. Their family members are unable to fly with them because of the 14-day quarantine protocol in place, when to certain states and countries, some can’t afford to leave their jobs behind for that,” she said.
Cawley is scheduled to leave for Jamaica on July 19 for one of those assignments. Jason Jones, one of her agents handled a similar role on June 8 by accompanying 77-year-old Maurice Hill from Kingston to Jacksonville, Florida.
The Kingston-born Cawley started Travelers Care with strong credentials. She worked for over 20 years with Air Jamaica, Delta and Sandals Resorts, which helped hone her personal skills and prompted the start of a company that catered to persons at risk of flying alone. 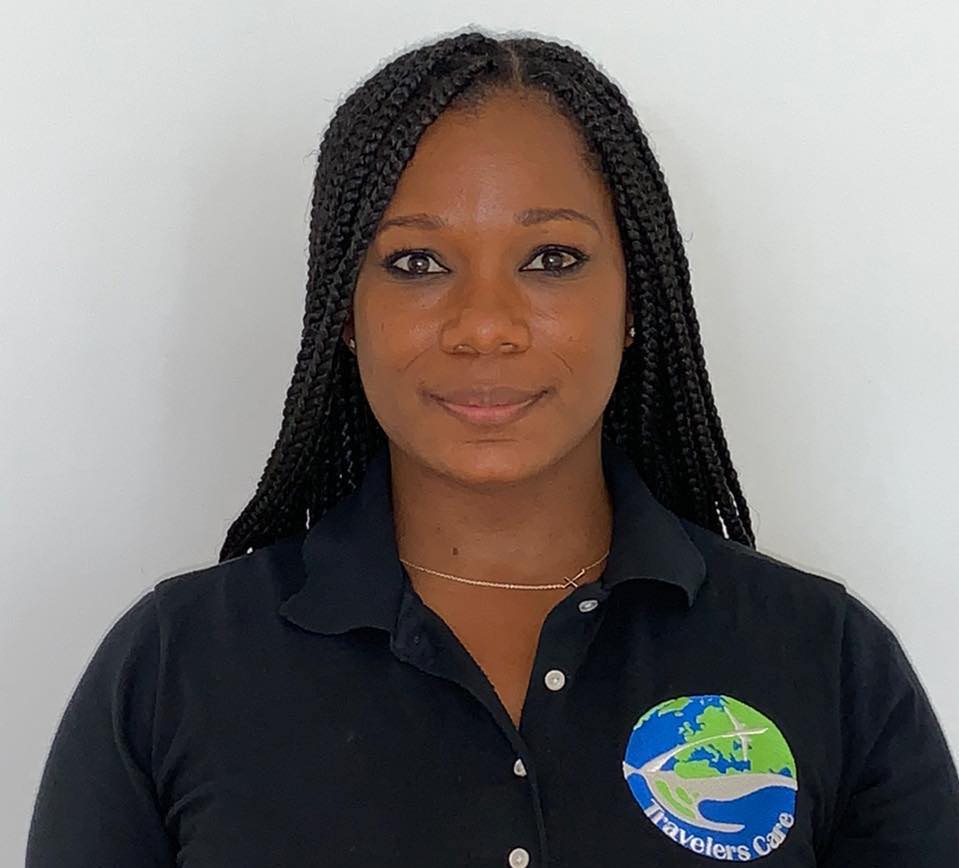 “The airline and hotel industries are service-oriented, and so is Travelers Care. I’ve worked for some mainline brands. Air Jamaica, Sandals Resorts, Delta ……the investment of training received over the years has played an important role in my business model and service to others,” she said. “Secondly, being exposed to so many different cultures has allowed me to communicate effectively with my customers based on their culture. It’s easier to talk to someone if you can identity with them and my previous experiences in those industries does that for Travelers Care.”