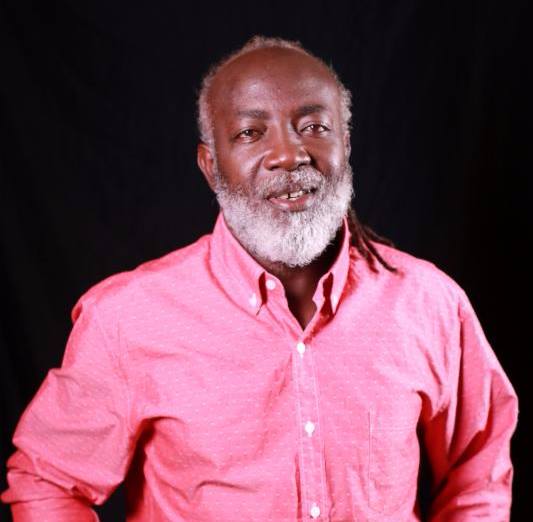 In perhaps the most blistering attack on the reggae Grammys to date, Jamaican reggae icon and veteran singer Freddie McGregor has lashed out at the 59-year old American institution, calling the reggae arm of the organization that typically rewards excellence in the music industry “an embarrassment of indescribable magnitude to reggae music”.

This week McGregor became the latest voice in a growing chorus of grumblings over the annual picks for best reggae album. The albums selected for reggae nominations have been harshly criticized in the past for being obscure and lackluster, and for being out of touch with the core of the Jamaican reggae music reality. The albums selected for the 2017 award taking place on February 12, 2017 are:

Looking back at past reggae Grammy winners, the Marley family has dominated overwhelmingly. Since the inception of the reggae category in 1984, Ziggy Marley, Bob Marley’s eldest son, has won four solo Best Reggae Album Grammy Awards. Ziggy has also won three Best Reggae Album Grammys with the Melody Makers, a group that included his brother Stephen and sisters Sharon and Cedella. Stephen Marley is himself a six-time Grammy award winner as an artist, producer, and member of Ziggy Marley & The Melody Makers. And Damian Marley, Bob Marley’s youngest son is a three-time Grammy winner.

In a statement issued this week, Freddie McGregor continued “When we allow non-Jamaicans to be the judge of our own Jamaican music, we have certainly lost it, and the reggae Grammy is officially a toy and a play thing for the West Coast of the United States”.

The revelation surfaced recently that Israeli-born manager and wife of Ziggy Marley, Orly Agai Marley was elected a governor of the Los Angeles chapter of the Grammys executive, the largest such chapter nationally that decides on eligibility for nomination and for consideration for this coveted music crown for NARAS, the National Academy of Recording Arts & Sciences. Insider sources say Mrs. Orly Marley is also the current chairman of the Reggae Grammy Committee.

“I think what is happening is a slow deliberate deletion of our music form and if we don’t have Jamaicans on a panel to determine the best reggae album, how can white people decide that for us? We should always have our own reggae award but when one lives in a country where governments don’t like or support the music culture, the music will die. No wonder Jamaicans in Jamaica don’t buy music anymore. It is a disgrace that the country that has created such a powerful music is now relying upon foreigners to tell us what is good reggae music”, McGregor added.

Roger Steffens, the founding chairman of the Reggae Grammy Committee from 1984 to 2011 was asked to clarify the process to determine a winner for the reggae category and his explanation is the following. “The Reggae Grammy Committee is for screening albums only and members listen to the records that have been entered for consideration. The albums chosen are placed on a list sent to all of the approximately 14,000 members and the top five vote-getters in each category become the formal nominees for the Grammy award. A second ballot is then mailed and the album with the highest number of votes wins. We have no idea of how many votes are actually cast in the Reggae category. My observation over the 27 years I served is that the person or group that wins is usually the best known, thus the near-constant wins anytime a member of the Marley family is nominated”.

As it happens, some of the most talented iconic global legends of the reggae music industry like Freddie McGregor himself and Beres Hammond, Dennis Brown, Gregory Isaacs and Barrington Levy have never won a Grammy. This year, McGregor’s critically acclaimed album True To My Roots failed to make the top six. So a fundamental question lingers that Freddie McGregor continues to pose: are those making the decisions really in tune with what’s happening in the world of reggae music?