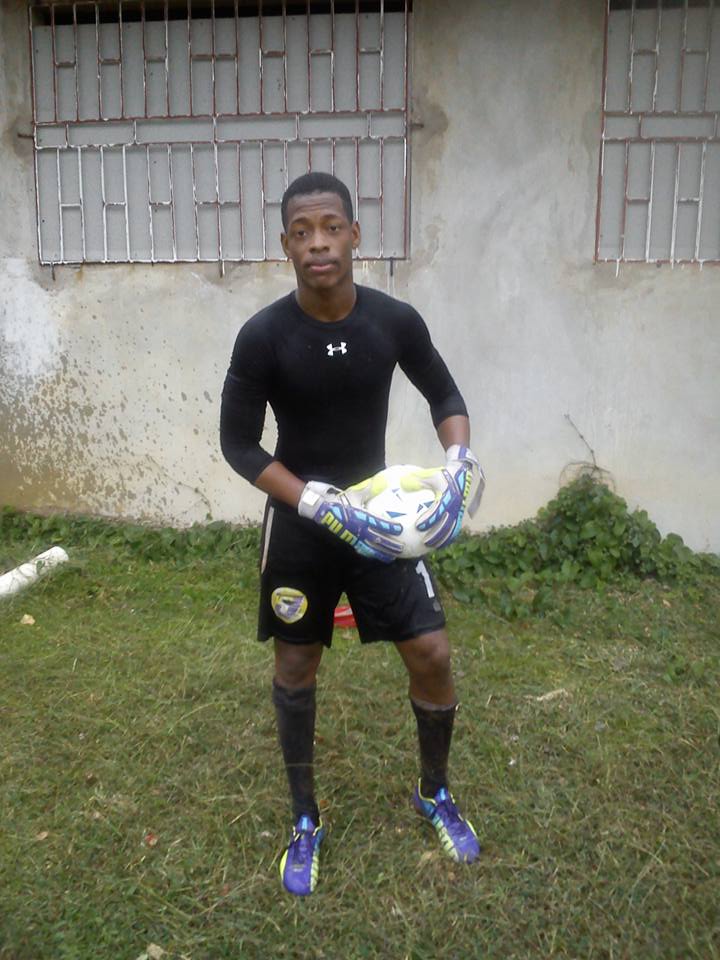 Zeron Sewell, 18, of Springfield in St. Thomas, has received a full scholarship to attend Virginia Commonwealth University (VCU) in Richmond, Virginia. Sewell is one of five players in the Jamaica College Under-19 Manning Cup team who will join other recruits in Richmond. Sewell will have to attend every class and maintain an average grade point average in order to maintain the scholarship, which will fund all four years at the university. He began playing football at the age of nine when he was a fourth-grade student at Morant Bay Primary. In his three years of playing for the team, Morant Primary won three titles. He then went on to Morant Bay High School where he played for five years, three seasons in the DaCosta Cup. At Jamaica College where he spent two years, he played in the Manning Cup and won five titles, including Double Manning Cup and Olivier Shield Champion and the LIME Super Cup Champion. Sewell said it has always been his dream to become a professional football player and the scholarship to VCU will bring him closer to his goal, as he expects scouts and coaches to be watching as he plays for the Virginia team. Sewell, who currently lives with his grandmother, credits his parents, grandmothers, and aunt with inspiring him. His sports role models include Cesc Fabregas of Chelsea in the Barclays Premier League, whom he admires for his style of play, humility, and dedication and love for the game.