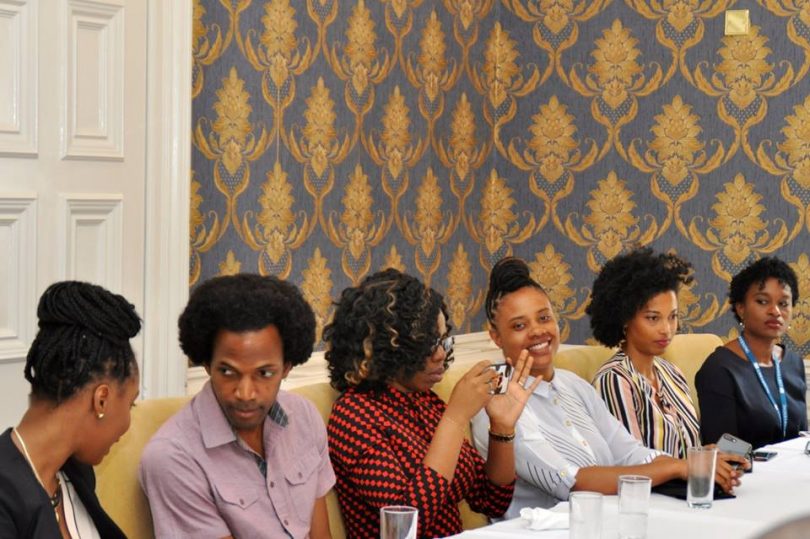 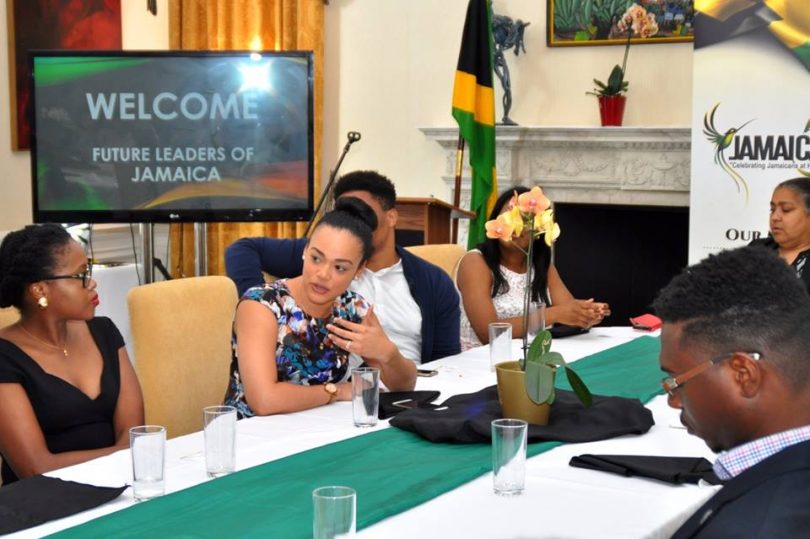 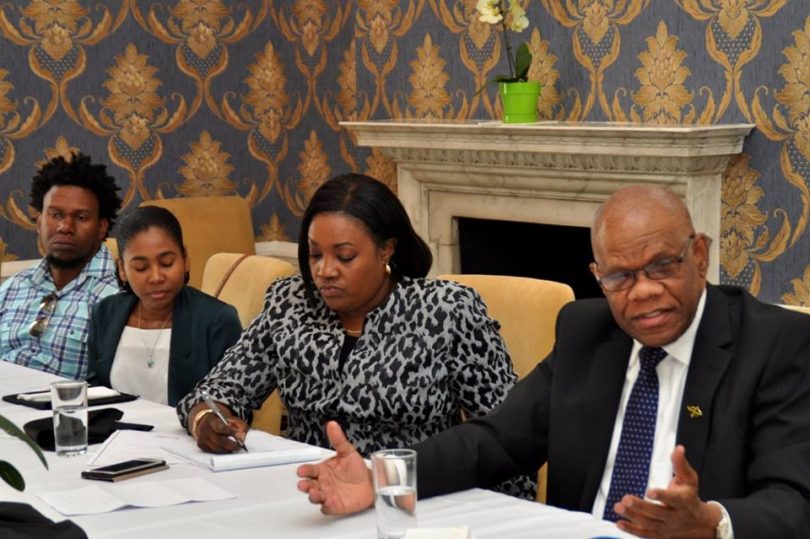 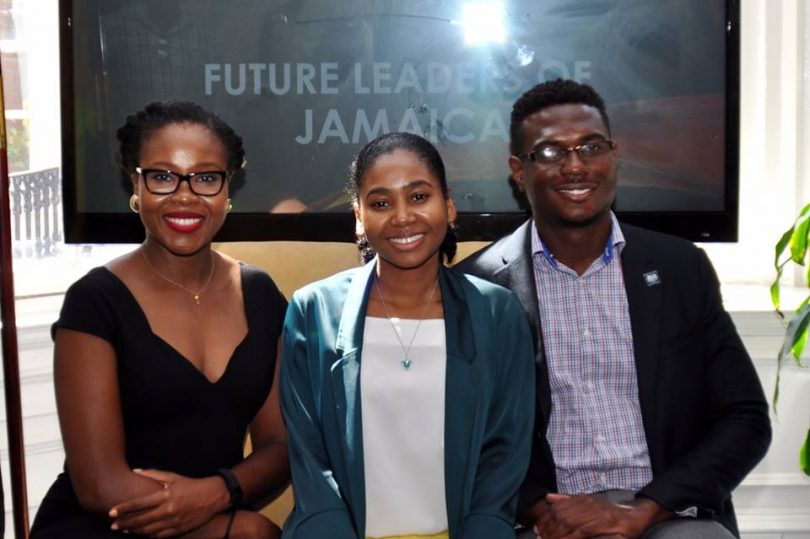 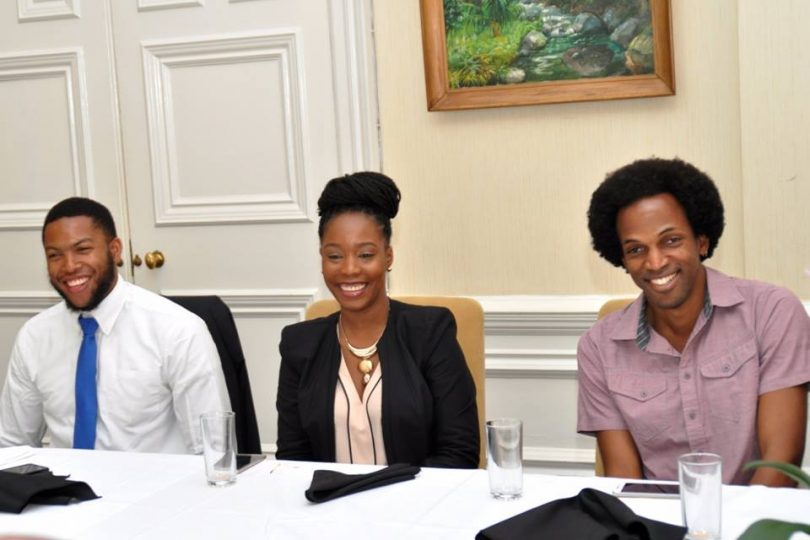 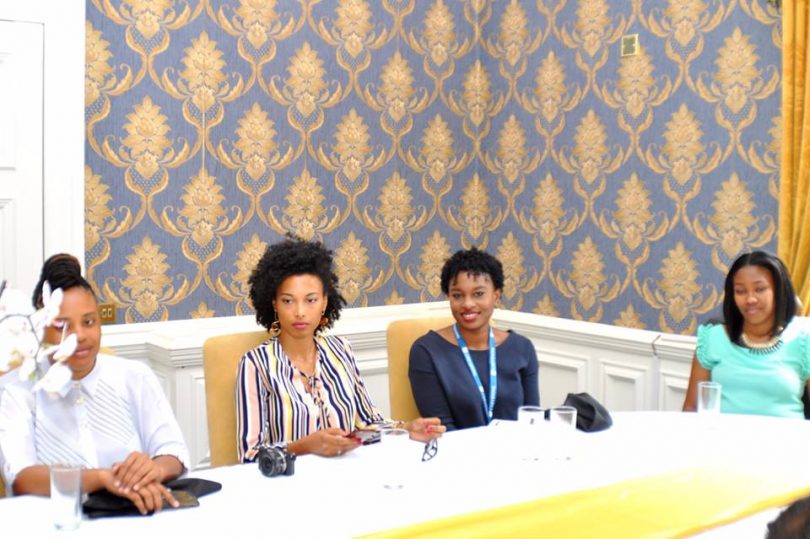 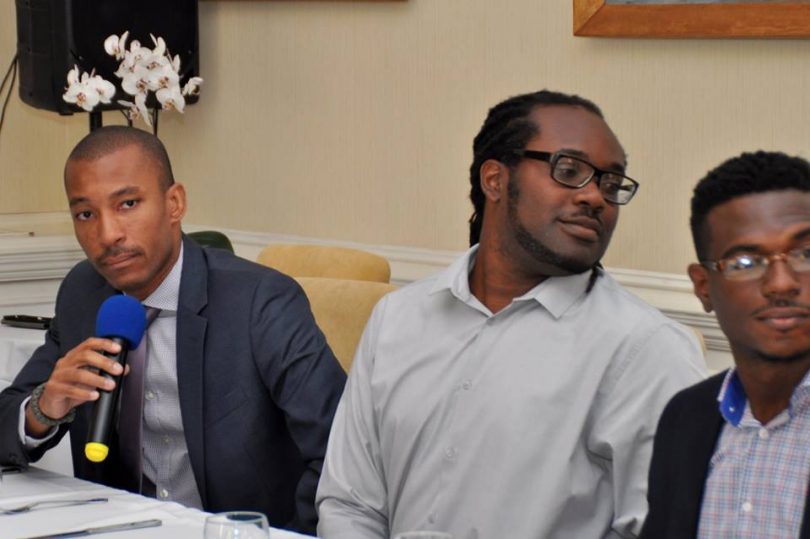 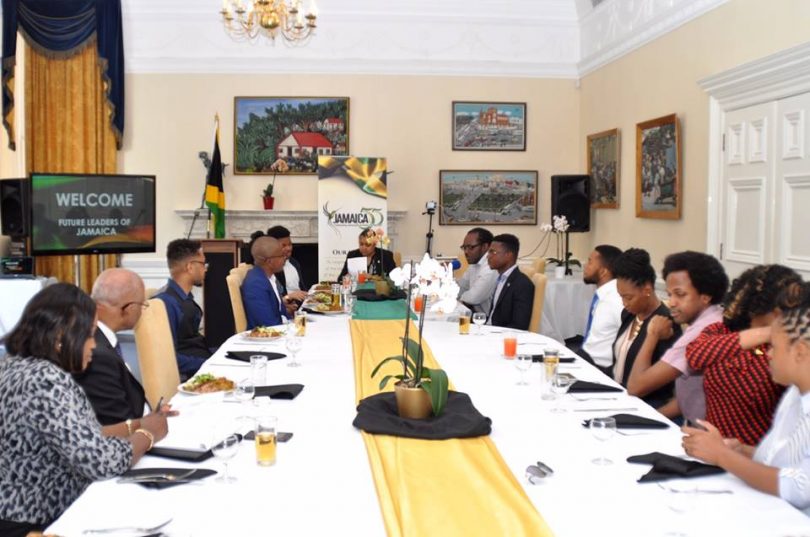 Jamaica’s High Commissioner to London, His Excellency Seth George Ramocan, hosted twenty (20) Jamaican scholars at a luncheon in their honour at the High Commission.

The scholarship recipients were lauded by High Commissioner Ramocan for their hard work, commitment and outstanding performances which led to their selection for these important and competitive placements. He indicated that they were not only future leaders but influencers of change and were very important in helping to build positive relations here in the UK.

“Jamaica is a leader is so many areas but not enough acknowledgement is given to the fact that we have produced so many impressive scholars over the years” said High Commissioner Ramocan.

During the luncheon, discussions were held on issues, such as the Economic Growth Council (ECG), correspondent banking, as well as Diaspora engagement, at the regional (CARICOM) level and with the 2nd, 3rd and 4th generation Jamaicans. The scholars expressed a desire to work more closely with youths within the UK Diaspora to facilitate their understanding of Jamaica. In addition, it was highlighted that there is a need to ensure that linkages are maintained by scholars on their return to Jamaica.

The students, who are mainly at Masters’ level, with two (2) at the Phd level, are currently completing their thesis for submission in a few weeks, after which the majority of them will return to Jamaica.