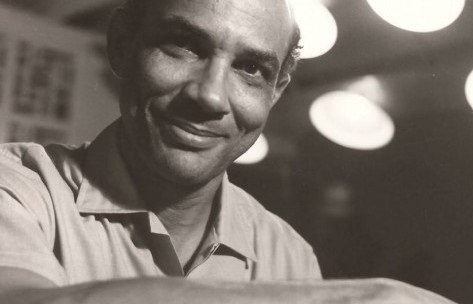 George Carter, OD, one of Jamaica’s most famous theater practitioners, received the recognition of his friends and family at an event at Kingston’s Little Theatre. He had been anticipating travel to Jamaica to celebrate his 100th birthday in April 2016, but passed away suddenly in the United States before he could make the trip. He had been living in the U.S. with family members after his retirement from 21 years a manager of the Little Theatre. Carter was an expert in theatrical lighting, a manager and an organizer in theater administration. Starting at the Ward Theatre in the 1940s, Carter then went to work at the Little Theatre. Through his lighting expertise, George Carter well known to theater-goers, and audiences at the Pantomime and other productions praised his work. Carter contributed to community development, including being involved in the Credit Union Movement, which benefitted Jamaica and other Caribbean nations.

Photo: The Institute of Jamaica