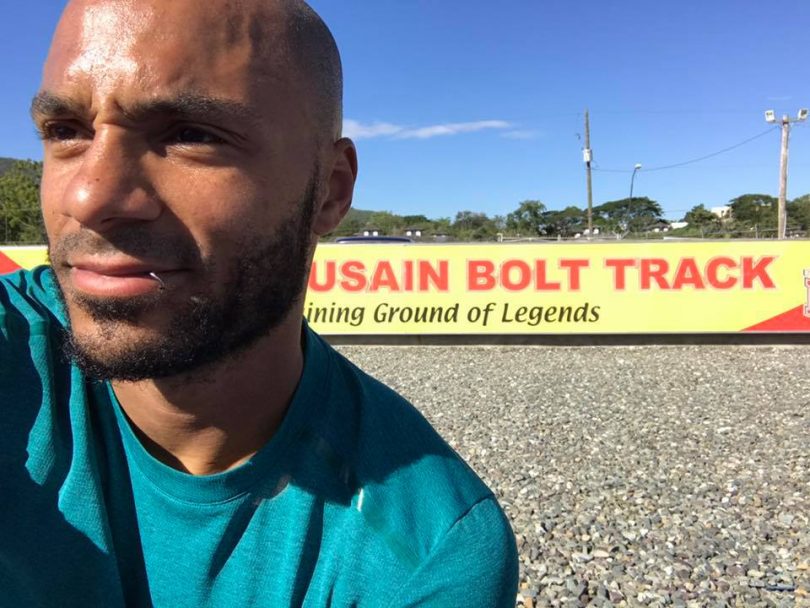 German long jumper Julian Howard, whose father is Jamaican and who trained in Jamaica in January 2017, has qualified to participate in the European Indoor Championships. The European Indoor Championships will be held in Belgrade from March 3-5, 2017. Howard had an overall second-place finish at an indoor meet in Karsruhe, Germany, his hometown, qualifying with a jump of 7.97 meters. The jump was seven centimeters longer than the required qualifying distance. In the first round of competition, Howard was in the lead, but ultimately finished second to Khosto Mokena of South Africa who had a jump of 8.05 meters. Damar Forbes, Jamaica’s Olympic long jumper, finished sixth with a jump of 7.44 meters.