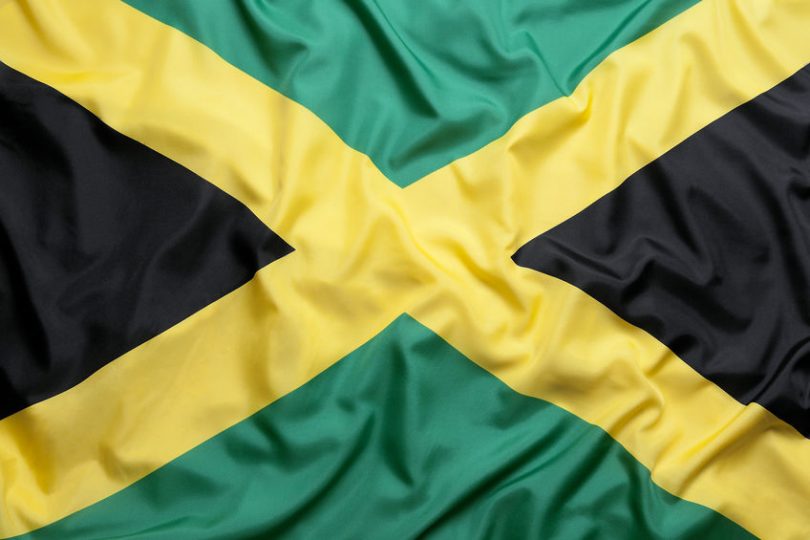 Do all your Jamaican friends laugh at you every time you open your mouth and try to speak Jamaican? Jamaicanize your vocabulary here. If you don’t see a term, tell us and we’ll put it up.

Ackee– The national fruit of Jamaica. Introduced in Jamaica from West Africa, it is the second main ingredient of Jamaica’s national dish combination, ackee and saltfish .

Anansi– A mythical figure originated with Ghana’s Asante tribe; Anancy is as a spider known for his trickery and ability to always get the better of those around him.

Arawaks – These Indians who originated in the Orinoco region of South America were the first know inhabitants of Jamaica.

balm – a natural medicine system. Normally prescribed by a balmist the system involves the treatment of various aliments with various of herbs or bush as most Jamaicans call it.

Bammy– a pancake shaped, deep-fried cassava bread, which is aid to originate with the Arawaks Indians. Bammy is commonly served with fried fish.

bandulu– some kind of fraud or racket.

Bauxite– Ore from which aluminum is obtained. At one time Jamaica was the world’s leading producers of bauxite.

Bissy– cola nut. It is sometimes dried and used as a medicine for various ailments

Braata– a little extra of anything. Very similar to the English term a Bakers Dozen (13)

Bulla– a small round brown, sugar and flour cookie

Cerace– a popular vine (bush) in Jamaica, is use to boil cerace tea, which is said to cure various aliments.

Chimmy– a chamber pot. Introduced in Jamaica by the British chamber pots are still prevalent in the country areas today.

dally– weaving from side to side on a bike.

dukunu– a sweet cornmeal dumpling which is boiled and wrapped in banana leaves.

dundus– an epithet used towards albinos.

escovitch– a Spanish and Portuguese method of marinating seafood, it is quite prevalent in Jamaican cuisine.

fassy– sores on the skin.

galliwasp– a species of lizard which many Jamaicans believe to be poisonous. However various scientist have suggested otherwise.

ganja – the Jamaican name for marijuana.

guava– a Caribbean fruit which is eaten raw or used in making jam/jelly.

guinep – Small green fruit found in Jamaica and the Caribbean.

Gungo peas – green and brown peas which are a favorite in many Jamaican dishes. Also known as pigeon or congo peas.

Higglers – Derived from the archaic verb “to higgle” meaning to haggle or to bargain, these are the vendors and marketers that form backbone of Jamaica’s internal marketing system. Many of these higglers board planes for Miami and return with goods for sale.

Irish Moss – a health food drink made from a seaweed extract.

Jackass corn– biscuit made from coconut and sugar.

Jackfruit– a fleshy yellowish fruit which grows inside the large pods extending from the trunk of the Jackfruit The Jack fruit seed eaten roasted or boiled.

Jelly– the meat in a young coconut.

Jerk/jerking– A style for preparing pork which originated by the Maroons. Chicken and fish can also prepared in this manner.

John Crow – A scavenger bird that is common in Jamaica.

Jonkonnu– a celebratory pageant dating from the plantation era in which bands of colorful Jonkonnu troupes, dressed in costume with horse or cow heads or as kings, queens, or devils, parade through the streets in communities at Christmas time dancing to the beat of drums and other instruments like the banjo, fife, and kitchen grater.

Khus khus– the name of a type of grass used in making khus khus perfume and toilet water.

Lignum vitae – This tree is sometimes referred to as the “tree of life” because of it’s many uses. The blue flower is the national flower of Jamaica.

Maroons– members and offspring’s of the largest community of runaway slaves in Jamaica.

Mento– a folk music which is responsible for the offspring of calypso and reggae.

Obeah/Guzzu– a combination of black magic and religion, imported from Africa, which is practiced illegally in Jamaica.

Ortanique– a cross breed between a tangerine and an orange.

Pappy-show– something that look ridiculous.

Pimento– an allspice that combines the flavors of nutmeg, clove, cinnamon, and pepper. Like Blue Mountain coffee the highest quality grown is Jamaica.

Rice and peas– a popular Jamaican dish made from rice cooked with peas (kidney or gungo peas), various seasoning, and coconut milk.

Sinsemilla– a term used to describe the highest grade of Jamaican marijuana.

Sorrel– A bushy shrub that produces a red stems and chalices that is brewed by Jamaicans to make sorrel drink which is popular drink at Christmas time.

Star apple – the round fruit which is green or purple when ripe. When cut in the center a star-shaped pattern is revealed therefor the name “star apple”.

Stinkin Toe – a brown color fruit that is said to smell like “cheesy toes”. The real name is Hymenaea courbaril. See Picture.

Tamarind – a brown color, sour tasting fruit that is segmented in pods.

Toto– one of the many types of Jamaican coconut cakes.

Ugli– a warty and irregular citrus fruit which is larger than an average grapefruit and indigenous to Jamaica.

Yampi – a species of yam that is indigenous to Jamaica.

Sources: My personal experience as a Jamaican, M. Daley and A. Gentiles. Books – “How to Speak Jamaican”. Various documents from the The Institute of Jamaica and the Jamaican National Library.