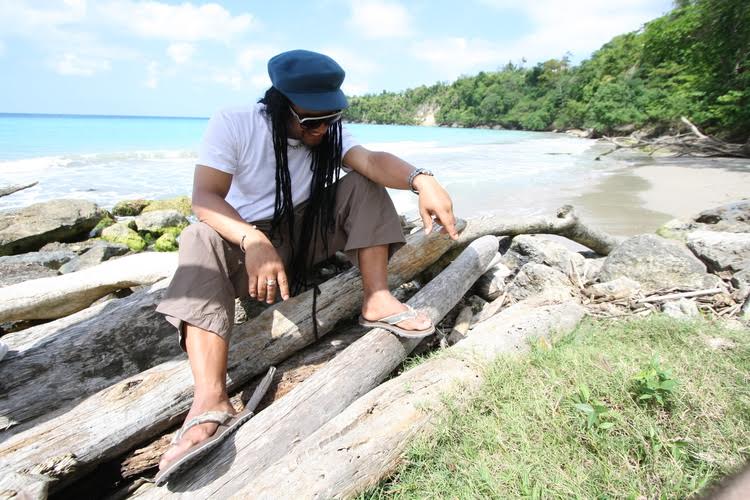 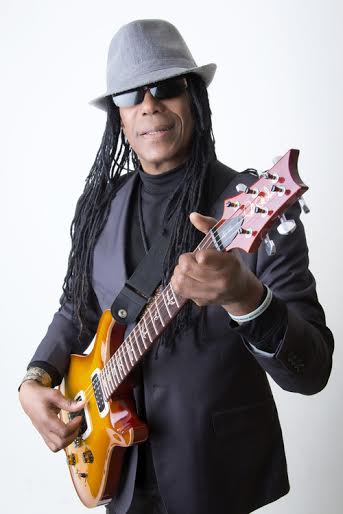 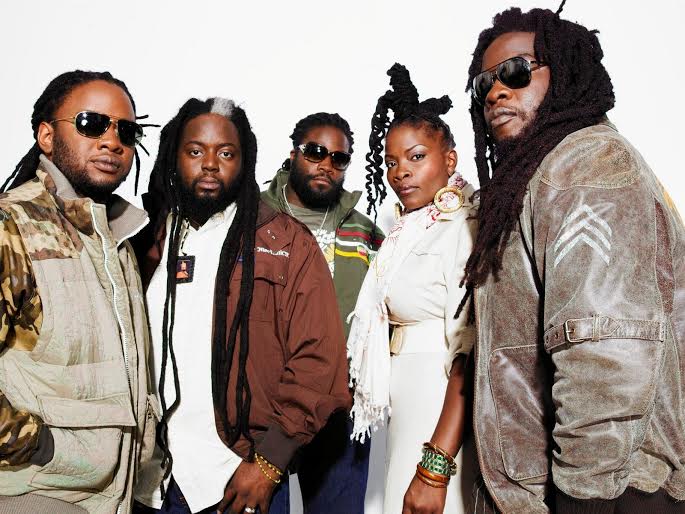 It’s three times the laughter and Jamaican jamming when Morgan Heritage, Maxi Priest and Junior Marvin’s Wailers perform in one unforgettable concert on April 2 at 7:30 p.m. in the Au-Rene Theater at the Broward Center for the Performing Arts.

Maxi Priest is an artist whose own unique vision and reggae fusion sound have led him to tremendous international success, being the first reggae artist to have a No. 1 hit worldwide, including the U.S. Billboard charts.

Junior Marvin’s Wailers relives the music of Bob Marley and beyond, with the man who joined Marley for the acclaimed Exodus album and played on all the later releases.

Tickets are available for $35 – $125 with $119.50 LAN & TAM Airlines Club Level tickets available. Ticketmaster is the only official ticketing service of the Broward Center, Parker Playhouse and affiliated venues. Buy tickets online at BrowardCenter.org or Ticketmaster.com; by phone at 954-462-0222; in person at Ticketmaster outlets or the Broward Center’s AutoNation Box Office.