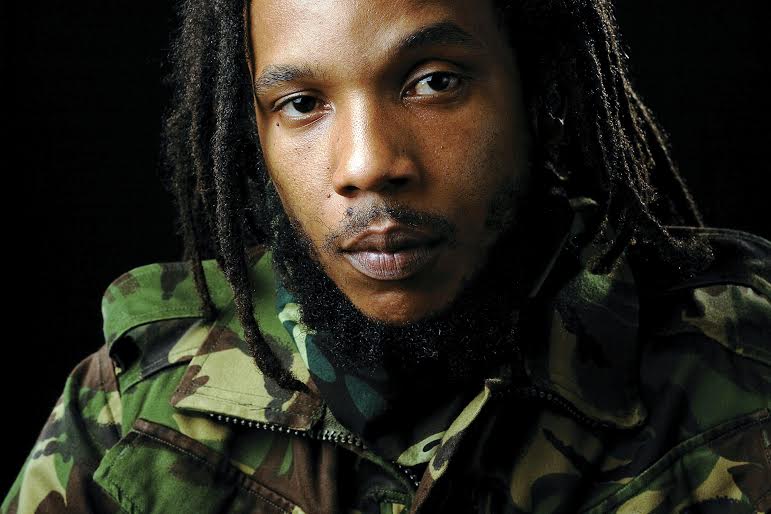 Coinciding with the birthday of the Honorable Haile Selassie I, known to Rastafarians as His Imperial Majesty (H.I.M) and the year of Bob Marley’s 70th birthday, Oroville Rock Reggae Jamfest marks the first time Stephen Marley and Wyclef Jean—two of the music industry’s most influential artists—have performed together on the same stage since Ziggy Marley and the Melody Makers toured with the Fugees on the Smokin’ Grooves Tour in 1996.

Stephen “Ragga” Marley, a ten time Grammy winner and producer, is gearing up for the release of his fourth studio album, “Revelation Pt. 2 – The Fruit of Life” on the  Ghetto Youths International label.

Headlining performer Jo Mersa, one of reggae’s hottest young performers, will the Marley legacy of delivering conscious messages over irresistible dancehall inspired beats. Grandson of Bob Marley and son of Stephen, Jo Mersa has been touring alongside his father and the Ghetto Youth’s International Crew, performing acclaimed tracks such as “Comfortable,” “Sunshine and “Rock and Swing.”

Headlining performer/musician/rapper producer Wyclef Jean, co-founder of the Fugees, is a three time Grammy winner who is known for his humanitarian efforts, such as Yele Haiti. In 2012, Wyclef released his first book, “Purpose: An Immigrant’s Story.” In the aftermath of the 2010 earthquake, Wyclef and his wife rushed to Haiti, helping to dig graves for some of the victims.

On the heels of his  critically acclaimed performance at the22nd annual Sierra Nevada World Music Festival,  soulfully conscious  reggae singer  Luciano will perform at the festival;  and fiery DJ Capleton, the king of militant dancehall will returns to Northern California for the first time in three years.  Jamaican singer/DJ Prezident  Brown, a favorite at the 2015 California Roots Festival, who just released his critically acclaimed EP. “The Journey,” will also perform, along with California favorites Don Carlos and the iKronik Band.

Festival producer Ifa Journey, who is also an established performer who grew up with Stephen Marley, will deliver his unique blend of reggae which he describes as African inspired and healing.