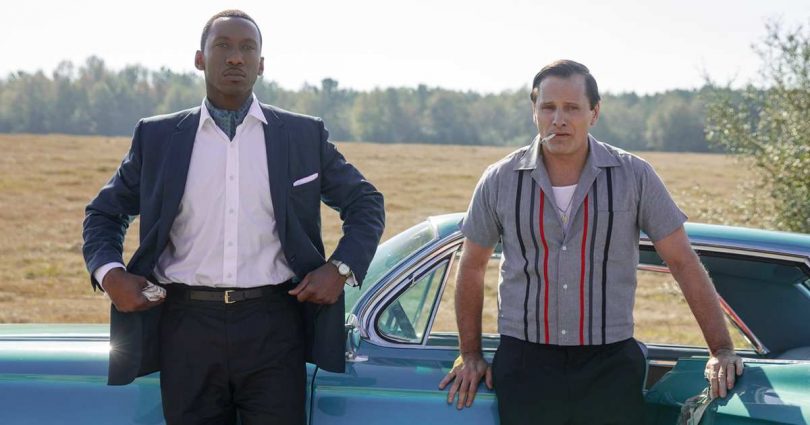 “Green Book,” a film based on a concert tour made by jazz pianist Don Shirley through the United States’ “Jim Crow” South in the 1960s, took home three of the coveted golden statuettes at the 91st Academy Awards ceremony on February 24th, 2019. Named “Best Picture” and “Best Orginal Screenplay” of the year, “Green Book” explores the relationship between two men who are polar opposites in style and character. Don Shirley is a highly educated and classically trained pianist from Jamaica, and Tony Vallelonga is the rough-and-tough Italian-America driver hired to take Shirley to his tour dates. The development of their unlikely friendship forms the core of the film.

In addition to being named “Best Picture” and “Best Orginal Screenplay” of the year, actor Mahershala Ali won the Oscar in the Best Supporting Actor category for his portrayal of Don Shirley.

The film takes its title from “The Negro Motorist Green Book” written by Victor Hugo Green in the mid 20th century as a guidebook to help African-American travelers find motels and restaurants in the United States that would serve black customers.

“Green Book” was praised by critics and movie-goers alike from the time of its release. Although it did receive some criticism for perceived historical inaccuracies. The film won the People’s Choice Award at the Toronto International Film Festival on September 11, 2018, the National Board of Review Award for best film of 2018, and chosen one of the top 10 films of the year by the American Film Institute. It also won the Producers Guild of America Award for Best Theatrical Motion Picture and the Golden Globe Award for Best Motion Picture – Musical or Comedy. Along with its wins for Best Picture and Best Supporting Actor, “Green Book” received five nominations at the 91st Academy Awards, including a Best Actor nomination for Mortensen.