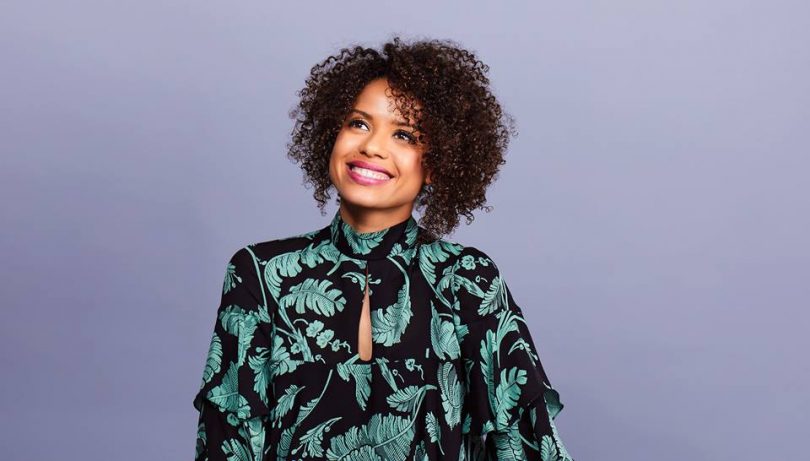 English actress, Gugu Mbatha-Raw, is slated to play Jamaican nurse, Mary Seacole, in an upcoming film that chronicles her life, history and accomplishments. The South African actress has won numerous awards and nominations for her work in TV, radio, movies and the theatre.

The period drama will be produced by Racing Queen Pictures and shot on location in London, Malta and Romania. Set for release in 2020, the film tells the story of Nurse Mary Seacole who utilized her knowledge and skill with herbal remedies learned in Jamaica to treat British soldiers during the three-year Crimean War. 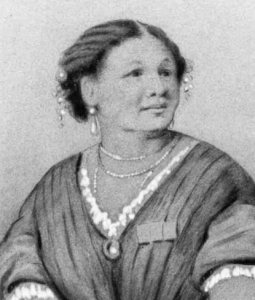 Born Mary J. Grant in 1805 to a Jamaican mother, her father was Lt. James Grant of Scotland who was a member of the British Army. She studied medicinals under the tutelage of her mother in Kingston at one of the most prestigious facilities of the time.

She volunteered to help during the Crimean War, but was denied the opportunity despite her nursing experience. She used her own money, moving to Crimea where she established a “British Hotel.” It was a place of aid and comfort where battle-weary and wounded soldiers were given food, drink, treated for their wounds, and given a place to recuperate. She pioneered a variety of treatments, techniques, and has been lauded for improving race relations.

Her marriage to Edwin Seacole took place in 1836. She was widowed eight years later when he died in 1844. Determined to see the world, she embarked on journeys that took her to the Bahamas, Britain, Cuba, Haiti and Panama.

The nurse was honored by Google with her own doodle in Oct. 2016. Published in 1857, her autobiography “The Wonderful Adventures of Mrs. Seacole in Many Lands” won critical acclaim. Sometimes known as “the black Florence Nightingale,” a statue honoring Seacole was erected in June 2016 at London’s St. Thomas Hospital.

She was recognized for her work with the Crimean Medal, a Turkish medal, and the French Legion of Honour. She was posthumously awarded the Jamaican Order of Merit in 1991. She was voted the greatest black Briton in 2004. Her story is part of the UK’s National Curriculum, a number of buildings bear her name, and the Mary Seacole Memorial Association was founded in 1980. 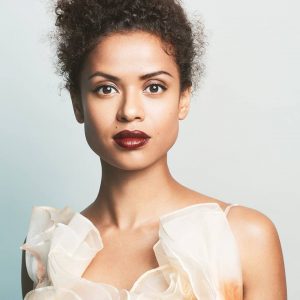 The upcoming film starring Gugu Mbatha-Raw is a tribute to a woman who gave selflessly of herself for the good of others. She became ill and after the war and returned to England. When her condition and story was publicized, a Grand Military Festival was held to provide her with the financial help she needed. Seacole died in 1881.