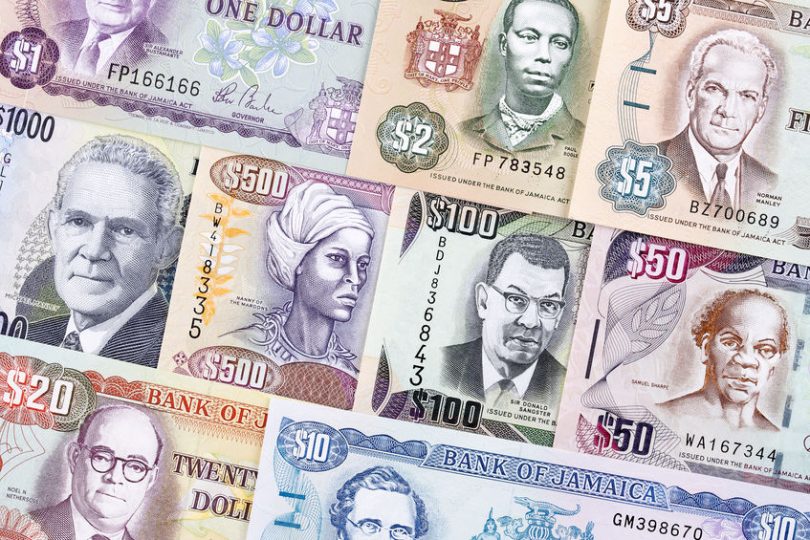 Informally, Jamaicans refer to money via many different terms, even giving different names to the different notes in the currency. In the corporate world however, notes and coins are referred to by their dollar values. Here are some terms Jamaicans use in reference to money and examples of how they are used.

Coil / stash
– Term used to refer to money wrapped in a roll.

Nanny
– five hundred ($500) dollar note with the face of national heroine “Nanny of the Maroons” printed on it.
Example
Patois: Mi have a nanny fi go collect up di road
English: I have a $500 to collect up the road

Paypa
– money / paper, used in reference to the banknotes
Example
Patois: All about di paypa
English: It’s all about the money 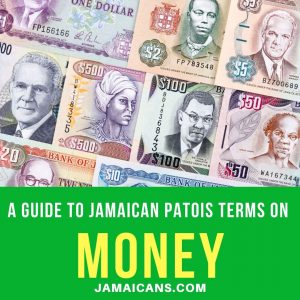