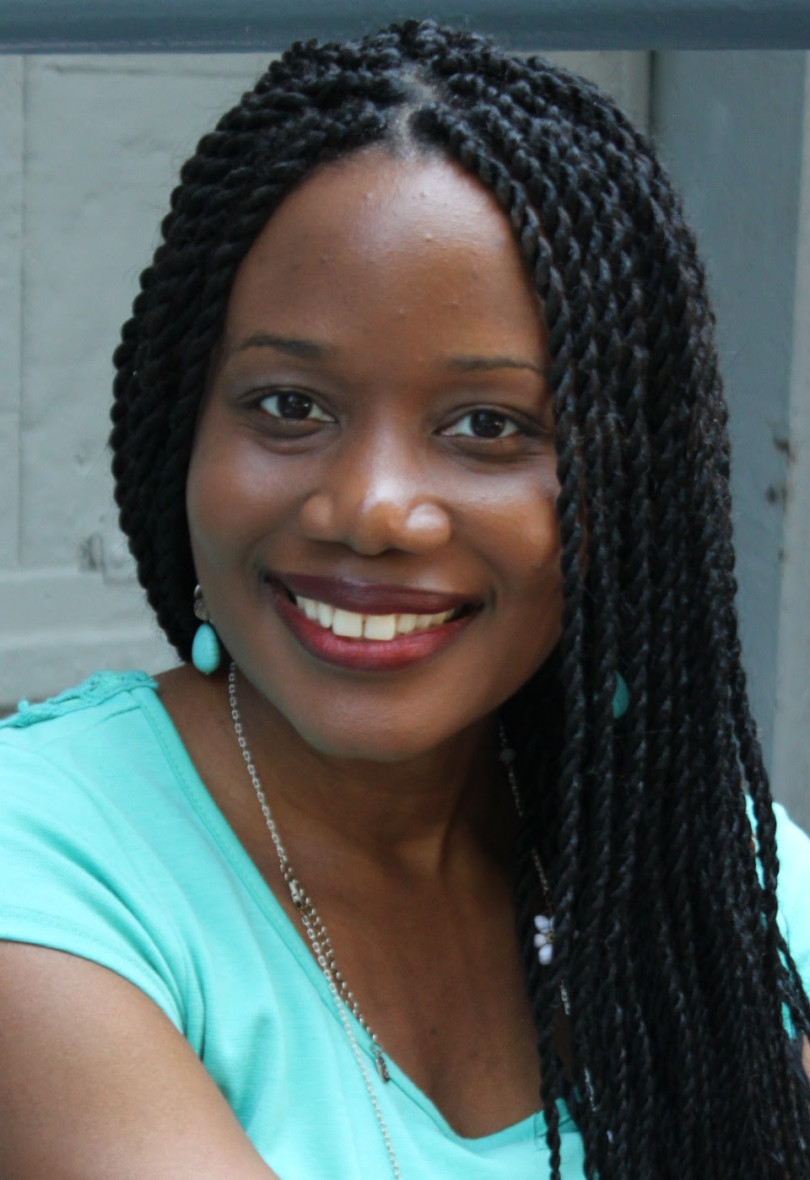 Haitian-American Motivational Author Cindy Similien-Johnson is scheduled to join elected officials and community leaders at a Haitian-Dominican Unity Press Rally to be held in solidarity with people of Haitian descent threatened by mass deportation from the Dominican Republic.

Born and raised in New York City and proud of her Haitian heritage, Ms. Similien-Johnson said, “Silence is no longer an option. The Holy Bible says, ‘We must speak up for the poor and helpless, and see that they get justice.’ All human beings deserve dignity, respect, and honor no matter their creed or color.”

Ms. Similien-Johnson is the author of two motivational books, “How to Stay Motivated: Inspiration and Advice for Everyday Living” and “Goal Chic: Changing the World, One Goal at a Time.” (Her third book on Haitian cuisine and culture is scheduled for release at end of  summer 2015 to commemorate the legacy of her 104-year-old grandmother.)

The Haitian-Dominican Unity Press Rally will be held on the steps of Brooklyn Borough Hall at 209 Joralemon Street (between Court Street and Boerum Place) on Friday, June 26, 2015 at 12 p.m.