Help Team Jamaica get to the Taste of the Caribbean 2015 - Jamaicans.com 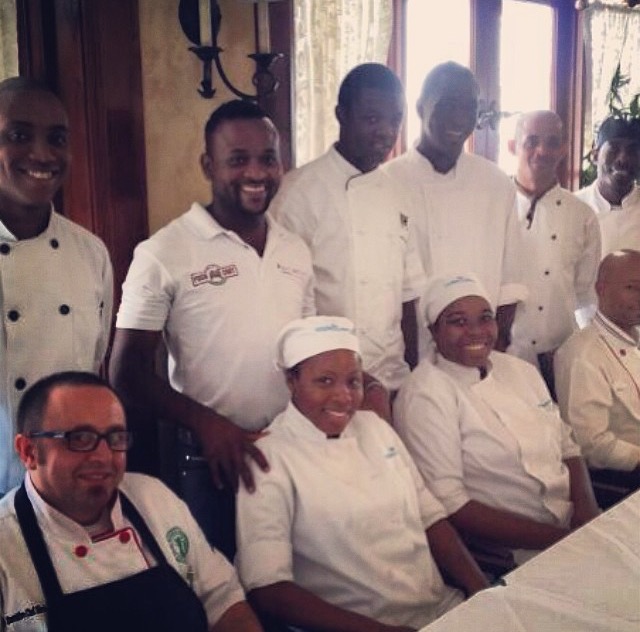 The annual Taste of the Caribbean Culinary Competition, the region’s premier culinary showcase is scheduled for the Hyatt Regency Hotel, Miami, Florida, June 12 – 15, 2015. Team Jamaica is slated to depart the island on the afternoon of June 10, 2015 for six days to compete in this educational event. Historically, over the past three years, Jamaica has consistently improved on the quality of medals won at the competition. In 2014, Jamaica won a total of eight medals which comprised of four gold, two silver and two bronze.

Unfortunately, Team Jamaica main sponsor, the Tourist Enhancement Fund/Jamaica Tourist Board has declined to undertake the cost of sending the team to the competition. Guided by this very unfortunate and unforeseen situation, the Culinary Federation of Jamaica (CFJ), the auspices under which Team Jamaica is managed, is seeking your needed support today.