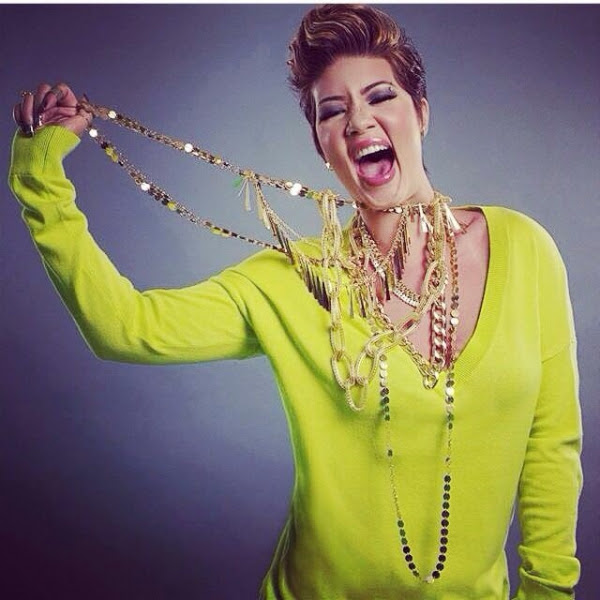 FreshKut Productions Inc. presents Yowronto, an International musical extravaganza, in time for Canada’s 150th year anniversary. The unique name, came about accidentally as its founding directors were musing about the evolution of Toronto slang, ‘Hey Toronto’ became ‘Yo Toronto,’ which jokingly became ‘Yowronto,’ but once it was said, the name stuck and Yowronto became the name of the newest and best musical festival.

At a time when proud Northerners across the country are jumping on the opportunity to add their voice to the harmonic blend of Canadian Nationalism, the Caribbean community is stepping up to the mic – but it’s not the same song. On Saturday, July 1 and Sunday July 2, from 11:00 am to 11:00 pm at Woodbine Mall, Yowronto is inviting Canadians of all backgrounds to share in the food, fun, rhythm and good vibes that the best of the heterogeneous Caribbean and Black Identity has to offer.

“We have joined the groups of people who are trying to positively project Caribbean culture onto people of every class, color and race,” says Karl Haughton, Director of FreshKut Productions, Inc.

YOWronto features Reggae, Soca and Gospel musical legends like Alison Hinds, Baby Cham, Romain Virgo, Lieutenant Stitchie, Eric Donaldson, Professor Nuts and Tessanne Chin. These artists have achieved massive and global success. Alison Hinds for instance, has performed at the best and biggest festivals internationally, her song, “Roll it Gal,” which praises women’s independence in lyrics about female empowerment is one of the most popular Soca songs in the world.

The festival also features up and coming stars like the JUNO award winning Korexion; who is increasingly becoming a voice of the Canadian people. His performances have taken place at many notable annual events such as the Canadian JUNO Awards, Toronto Caribana Festival and the Bob Marley Festival in Jamaica.

Above all else, the festival features the most talented local artists our nation has to offer, including Michie Mee, Jay Harmony, Carlos Morgan, Blessed, Kim Davis, Ammoye Evans, Captain Love and Jimmy Reid. Michee Mee alone is a marvel, she was Canada’s first notable female MC, and is considered a national hip-hop pioneer. Carlos Morgan, another Canadian heavy hitter has received multiple awards including a Juno Award, two Canadian Urban Music Awards, a MuchMusic Video Award, and an SOCAN Music Award.

Great performances are not the only thing that makes this festival one of the best, it features a family village/children zone with arts & crafts available for children. For adults, it features a beer garden and a VIP Lounge provided by Belleeny’s Martini Resto-Lounge. The VIP experience offers a preferred view, exclusive seating, and delicious Italian and Caribbean infused cuisine like coconut shrimps, oxtail ravioli and golden fried calamari. The event is the best opportunity for proud Canadians to celebrate 150 years of greatness with the sounds of Soca, Reggae, Gospel and local hits in a safe and welcoming setting.

This exciting festival is sponsored by Flow Top Up, C&W and Liberty Global. Flow Top Up enables Caribbean people living abroad to send mobile credit back home quickly and conveniently. C&W is a full-service communications and entertainment provider and delivers market-leading video, broadband, telephony and mobile services to consumers in 18 countries. Liberty Global is the world’s largest international TV and broadband company, with operations in more than 30 countries across Europe, Latin America, and the Caribbean.