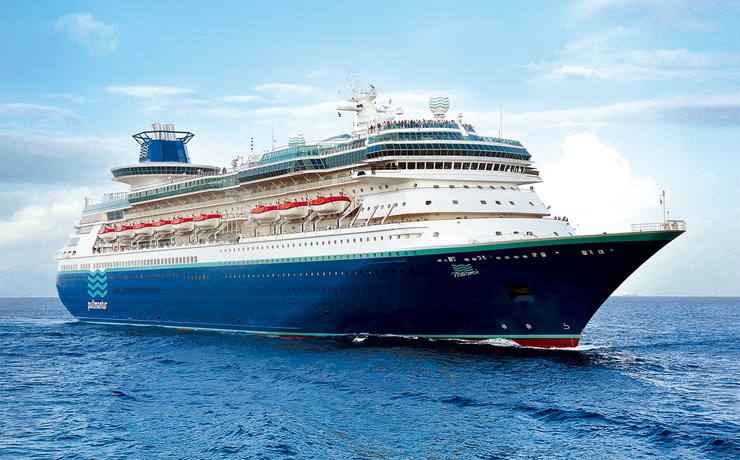 Royal Caribbean’s “MS Monarch,” a Pullmantur Brand, docked at the Port of Kingston on December 6, 2016, the first cruise ship to dock in Kingston in five years. According to Williams Tatham, vice president of cruise shipping and marine operations at the Port Authority of Jamaica, the ship decided to call on Kingston’s port as it was unable to find a berth on the island’s north coast. All the berths in Montego Bay and Falmouth were full. Tours of historic attractions in and around Kingston, such as Port Royal, Devon House, and the Bob Marley Museum were planned for the ship’s 2,700 passengers. Visits were also scheduled for Spanish Town, St. Catherine, and Dunn’s River Falls in St. Ann. The “MS Monarch” was just one of six ships set to dock in Jamaica on December 6. The “Norwegian Epic” and “Coral Princess” called in Ocho Rios, while the “Thomson Dream” and the “Aida Amar” docked in Montego Bay. In Falmouth, the world’s largest cruise ship, the “Harmony of the Seas,” put into that port for the second time.