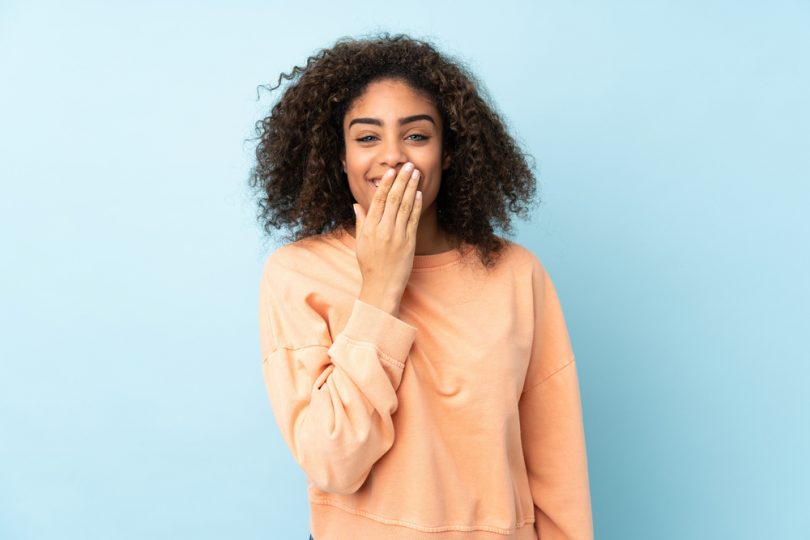 Reference to death varies according to our cultural lenses. For some reason, Jamaicans weave death into everyday language quite casually, jovially and irreverently, without thinking twice about it. We drop death all over the place. I didn’t realise this until I got to Ghana and saw people wince at my mention of death. I slowly learned how to hold back on my regular Jamaican jokes, all the one-liners, greetings and ‘what if’ statements that bear reference to death. I even had to hold back on referring to death in the conditional tense…”If I were to die”, “let’s say I were to die next month”, etc etc. Nope – that didn’t go down well, (My former colleagues will know me for my quirky saying “If a car were to knock me down you’d have to find these files. Institutional memory guys”) . It really is hard to explain to others, but below are some of the things that our Jamaican mouths might say without thinking twice, with zero malice and laced with love while maintaining a deep reverence for the end of someone’s life. What are the other expressions that Jamaicans say that casually/jokingly refer to death? (I know I have forgotten some) :

What have I missed?