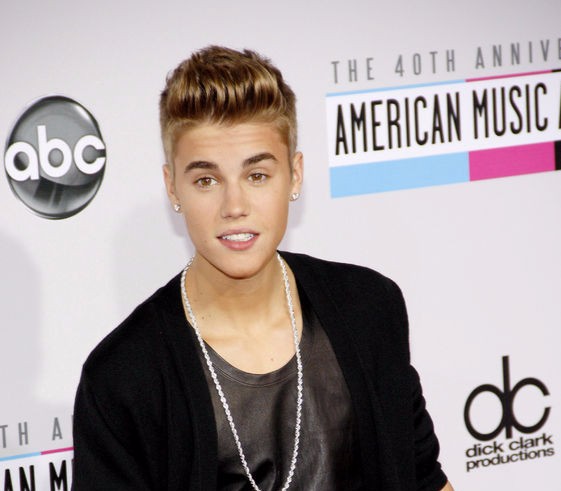 In the article “Enjoy Dancehall Sounds, But Don’t Let Enjoyment Be Erasure” at the Huffington Post, writer and social justice advocate Rasheena Fountain warns that the popularity of Jamaican dancehall music and its broad influence on the recording industry  may result in a repeat of the “whitewashing” that happened to other black music genres. Acknowledging that music genres should be inclusive, Fountain says problems arise when acceptance by the mainstream “erases” the culture that created the genre in the first place and reduces its authenticity. According to Fountain, “It should never be as simple as putting on a fake Jamaican accent and making songs over Jamaican beats.”

Currently, the sounds of reggae and dancehall are heard everywhere on the radio and in recordings by the likes of Justin Bieber, Drake, and Jay Z. The songs are hip and catchy, but they don’t “exemplify the holistic story” of how the music has progressed, Fountain wrote. She particularly noted Justin Bieber’s “Sorry” used dancehall influences that were often stigmatized as a form of music. In the documentary “Pressing Matters in Jamaica,” the journalist Vivien Goldman investigates the sad state of the vinyl recording industry in Jamaica, a fate that has befallen the island in spite of the fact that demand for vinyl around the world has risen. The documentary also focuses on the negative view the public had of early dancehall artists and how the road to the genre’s acceptance has been a long one.

And while dancehall’s influence on non-Jamaican artists has taken over mainstream recordings, it is still difficult for dancehall musicians like K’Coneil to break through with progressive dancehall sounds. According to Fountain, “while “Sorry” and Drake’s “Controlla” can have content that strays away from the traditional reggae and dancehall message and still be successful, this is not so for dancehall artists who the industry expects to have a certain message traditionally associated with the genre.”