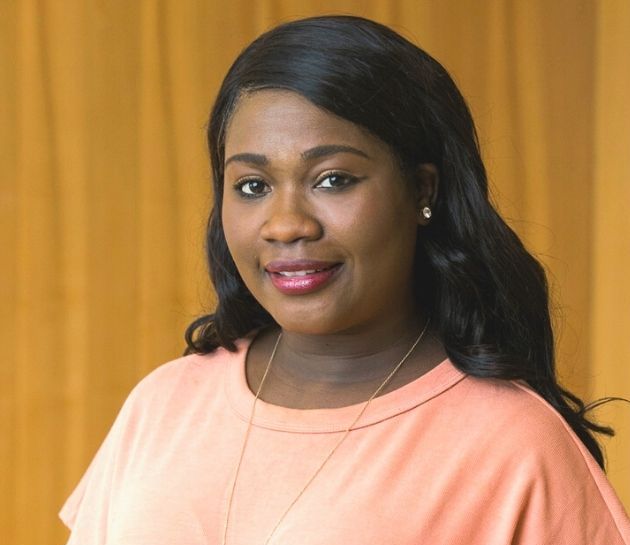 Human rights attorney Claudia Ashanie Wilson, who is of Jamaican descent, gave the nation’s Independence Day Address in the form of an essay to celebrate the founding of the Republic of Iceland, which occurred in 1944. The speech was broadcast on Iceland’s public radio station, RÚV, and Channel 1 (Ras1). Claudia was selected by the National Broadcasting Corporation (RÚV) to address the nation with this year ‘s essay, an annual tribute to Icelanders which was established in 2014.  Claudia marks the 7th person among prominent Icelanders and public figures to have been chosen to submit and present the National Independence Day Address.

Upon her selection, Claudia posted to her Facebook page, “I keep saying it… every time something amazing happens… but this is a HUGE honor. On my almost 21st year residing in Iceland, I’ve been asked to deliver the National Independence Day Address this 17th of June. Even I could not have predicted this one. Thank you Ruv and Channel 1 (Ras1).”

Wilson‘s Independence Day Address, entitled, „Our Reflection in the National Mirror“ discussed the status of immigrants in Iceland on the 78th anniversary of the Republic. She began by acknowledging that if anyone had told her when she was a child that she would move away from her home in Jamaica to a place called “Iceland” she would have thought it was a joke, but after nearly 21 years in the country, she is honored to be there and to have the opportunity to celebrate the national Independence Day.

She then went on to discuss where Iceland stands on immigration issues and how the country treats those who have chosen it as their home. She quoted the then-president of Iceland in 2014, who recognized that the ideas Icelanders had about independence were different than those held in the summer of 1944. Almost everyone who gathered together in 1944 had been born in Iceland, belonged to the Evangelical Lutheran National Church, had Icelandic as their first language, and had rarely lived overseas for any period of time. They wanted to protect everything that was Icelandic, and when the United States military forces returned to Iceland, authorities secretly demanded that there would be “no Negroes.” The foreigners who wanted Icelandic citizenship had to give up their own names and take on names that fit Icelandic naming traditions. 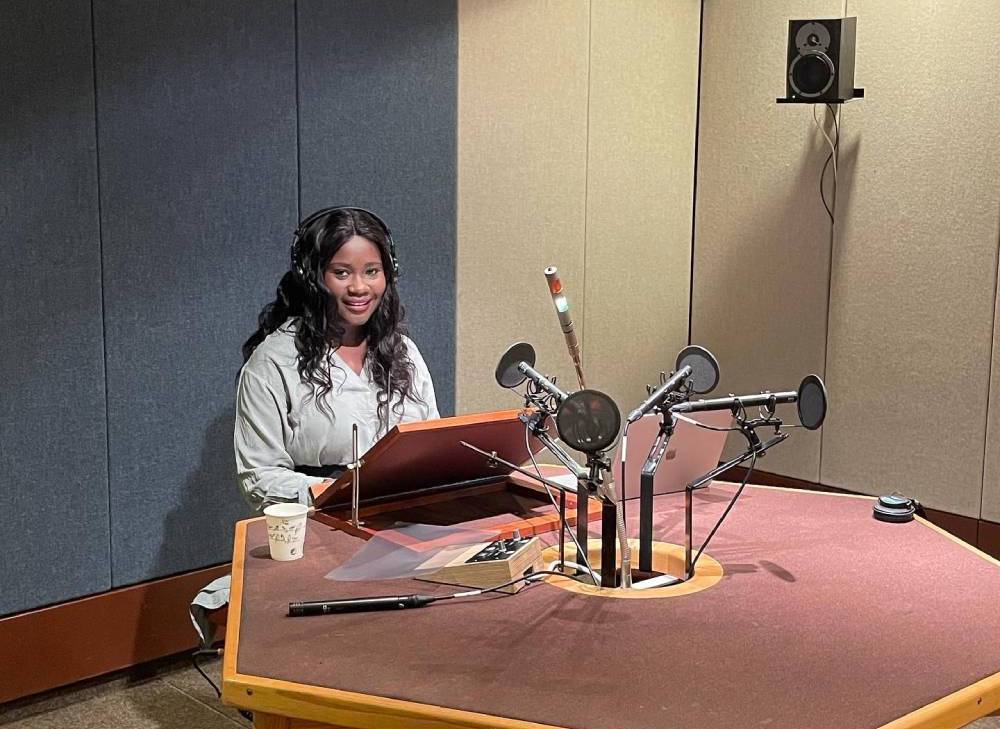 Now, most Icelanders do not care that the nation’s inhabitants have different religions, skin color, names, or were born in distant countries. Iceland now has the confidence to seek diversity in customs and people. When the national Independence Day is celebrated, everyone comes together. In modern Iceland, many of those who celebrate were not born in Iceland, and there are people of various diverse backgrounds.

Wilson then described how the country was when she first moved there in the winter of 2001 and was often the first Black person an Icelander had seen beyond the television screen. Immigrants represented just three percent of the population at that time, compared to over 17 percent today. Now, Iceland is a multicultural society and faces both challenges and opportunities associated with its changing demographic.

She ended her address by quoting one of her favorite Icelandic poems, entitled “Iceland”, by poet Jónas Hallgrímsson from 1850, which was suggested to her years ago by her mentor, Ragnar Aðalsteinsson, one of the most respected human rights lawyers in Iceland and poem aesthete. The poem includes the words: “

„Iceland, fortunate isle! Our beautiful, bountiful mother! Where are your fortune and fame, freedom and virtue of old?

How have we treated our treasure during these six hundred summers? Have we trod promising paths, progress and virtue our goal?

Oh you children of Iceland, old and young men together!“

Wilson has a Master of Laws (ML) degree with a focus on International Human Rights from Háskólinn í Reykjavík. Wilson has been practicing law since 2013. She worked as legal counsel for almost a decade at one of Iceland ‘s top human rights law firms where she also became a partner or until 2021, when she established her own law-firm Claudia & Partners Legal Services.

She is an experienced legal counsel and one of Iceland’s leading experts in the fields of human/civil rights, immigration, and refugee law. She also has extensive knowledge and work experience in family law, bankruptcy, and criminal justice law.

Beyond her client-centered legal work, Claudia is a part-time lecturer at the University of Iceland and Reykjavik University and a sought-after speaker. Claudia has served or is currently serving on the boards of various committees and non-profit organizations in Iceland.