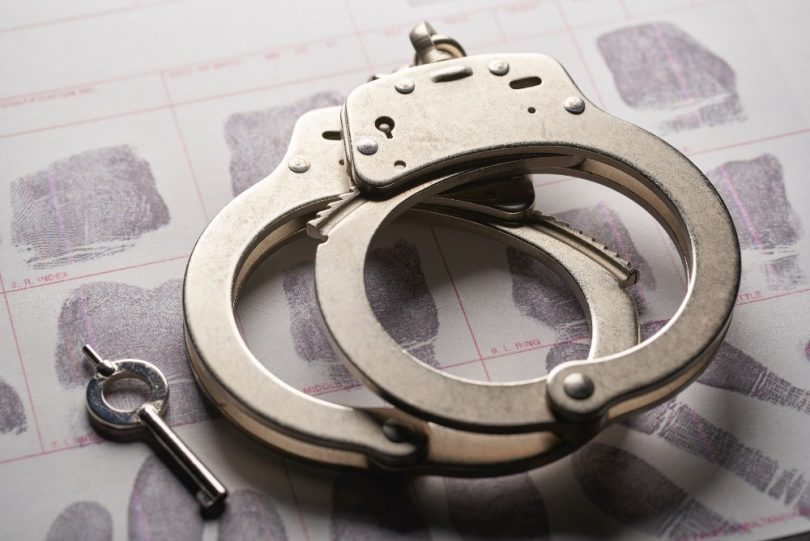 A conviction exists where there has been a formal judgment of guilt entered by a court or if adjudication has been withheld where all of the following elements are present: (1) a Judge or Jury has found the alien guilty or the person entered a plea of guilty or nolo contendere or no contest or has admitted sufficient facts to warrant a finding of guilt; and, (2) the Judge has ordered some form of punishment, penalty or restraint on a person’s liberty to be imposed.  INA § (a)(48)(A)[1]

If you consult with a qualified immigration attorney, that attorney can advise on the specific consequences of any conviction or convictions you have and possibilities for any relief or if you are eligible for a waiver.  The key is to seek qualified, competent legal advice before you file any application with USCIS or the US Department of Homeland Security (DHS).  Do not file an application for LPR status or US citizenship and hope for the best or think that things will simply work out at the interview if you have been convicted of a crime.

Please note, it you have been convicted of a crime and your conviction(s) has been either expunged or sealed you must unseal or unexpunge the conviction and provide evidence and documentation regarding the conviction to USCIS or DHS if you are applying to become an LPR or a US citizen. A conviction that is sealed or expunged does not give you the right to say that you have not been convicted of a crime in any application you file with USCIS or DHS.  Also, please note, that if adjudication of guilt has been withheld that is still considered a conviction for immigration purposes and you must provide evidence and documentation of the adjudication being withheld.

Photo by Bill Oxford on Unsplash