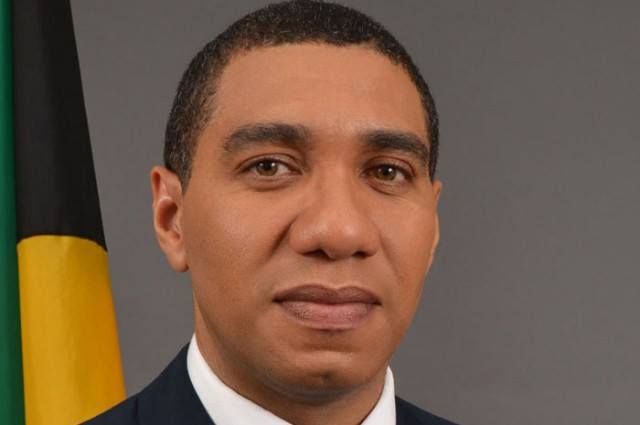 An independent nation exercises sovereignty over its own affairs, making its own decision, enforcing its own laws and governance over its people and territory. But, the people importantly, have a say in what the government does. Independence means the freedom to make decisions, but it also means that we bear the consequences of our decisions good or bad.An important part of celebrating our independence is reflecting of the national decisions we have made as a country and the consequences of those decisions. As I have always said we have accomplish much in 53 years as an independent state, but there is a shared view that we should have achieved so much more.

As we celebrate and reflect on the day of our political independence, we must not use these festivities as a distraction from our realities, nor should we reflect only to engage in blame. This is a time for learning from our history and recommitting as a nation to quickening the pace of our development and growth while avoiding the pitfalls while avoiding the pitfalls of the past.

A high national debt and periods of low fluctuating growth are a persistent characterization of our independence. Jamaica experienced growth of 2% or more in only 17 of 53 years of independence, and 10 of those were between 1962 and 1972 when growth exceeded 2% per annum with a high of 8% in 1964.

What is even more troubling is that 18 of our 53 years as an independent nation there was close to zero growth or the economy actually got smaller. The stock of national debt now stands at two trillion Jamaican dollars. For 30 of our 53 years of independence the debt to GDP ratio has been over 100%. This means that Jamaica for most of its independent history has been borrowing and owes much more than it produces.

It cannot be overlooked that Jamaicans today are more indebted than they have ever been as a people. Having struggled our way out of slavery with no endowment of assets, today, every Jamaican now owes on average $752,000 more than most of us earn in a year.

As a people, in the exercise of our democratic right and independence, we have traditional held our governments to account and demanded performance from them to provide roads, education, security, health and other critical social services. And governments have responded, in part by borrowing to provide these things in the absence of a growing economy generating its own revenues. However, in recent times, much of our public debt has come about because the central government has taken on debt of Finsac and other loss making public sector entities. This represents the inefficiency of government operations and government’s poor handling of its regulatory function over the economy.

What is the lesson that each Jamaican should take away from our reflections on independence and apply to our current situation? The answer is simple, we must hold our government to account for growth and efficiency. Growth is the only sustainable solution to our problems.

President Obama during his visit to Jamaica said it best. As it turned out the best way for a country to reduce its debt is to grow really fast and generate more income. So while we must continue to be vigilant in our democracy by demanding better performance of the government on infrastructure and social service, we must also add to this and increase vigilance on the government for growth in the economy as this is the only sustainable way of securing development. In the absence of growth, the government will require from you more sacrifices, more taxes, more fees and frozen wages.

Growth is not a mystery, it is not something beyond the control of the government. We have to put pressure on the government to focus on growing the economy. Let that be our commitment this independence. We can only be truly independent when we have a robust economy, when we can pay back what we owe without borrowing to do so. When we can provide our needs from what we produce, and when we can leave a legacy of assets to our children instead of a millstone mortgage on their future and possibilities.

This independence, let us commit to growing Jamaica, this is the only way we can move Jamaica from poverty to prosperity.