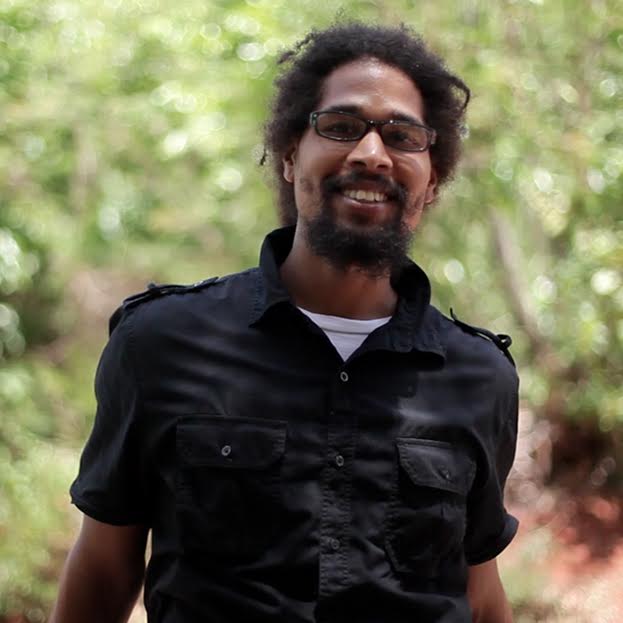 InDiggNation Collective artist, Evaflow is releasing his debut single ‘The Anthem’ on Friday, August 12th, 2016. It is the first single from his upcoming self-titled project, EVAFLOW.

Released by SkyStart Media and produced by Christopher Cooper, in collaboration with InDiggNation’s The DrumKeys, ‘The Anthem’ is Evaflow’s sonical mission statement. It is a motivational manifesto advocating an unwavering commitment to actualize one’s aspirations.

Evaflow is a recording artist and music producer from the bustling town of Santa Cruz, Jamaica and has been hailed by Reggae superstar Protoje as “one of the illest lyricists I ever hear in my life”.

His eclectic blend of Reggae, Hip-Hop and Dancehall music is set to play an instrumental role in pushing the boundaries of what is traditionally expected from Jamaican music.