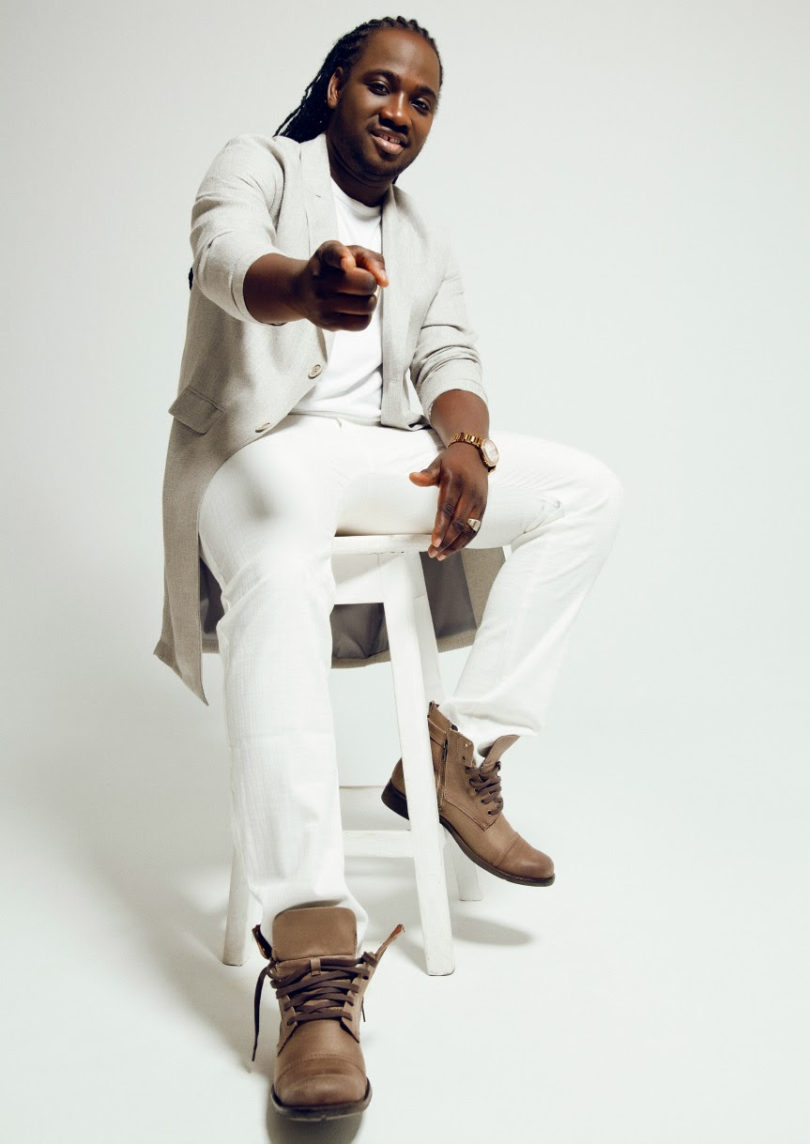 International recording artist I-Octane has announced his recent signing with Miami based management company, Beautiful People MGT, and a recording deal with San Francisco based label “Independent Distribution Collective” (IDC). The latter set in preparation for his highly anticipated 2018 album.

Fans of I-Octane have been clamoring for a full length anthology since his 2014 hit filled “My Journey” which topped #4 on the Billboard Reggae Chart. Since then, the reggae star has delivered numerous worldwide top charting singles, while continuing extensive touring from his hit filled repertoire.

“After being in music professionally for over 12 years now, I have grown and I have learned a lot along the way. I did 2 albums and they were both very similar. It was social commentary, more one drop oriented. This album has a lot of different things on it, it is a more versatile I-Octane. It’s more grown. I expect a lot of mileage from this album. I’m going to go to places where I’ve never been before through this album. Different sides of Octane, different vocal range, different sound, this is a totally different I-Octane, but the essence is me.. a grown me..” – I-Octane
Fresh from inking with his new management, the first order of the day for BPM was securing distribution with a reputable company, who would dedicate themselves to the project at hand. “As a fan of reggae music, I-Octane has steadily remained on my playlist, so joining his close-knit team was a honor. Our vision is similar, and our aim the same, so to find a company who would match our goal became a priority. To take the brand that is I-Octane to the four corners of the world” – W.Morgan, CEO/Founder, Beautiful People MGT.

Speaking on joining the IDC family, I-Octane expressed “IDC is a great accomplishment. Big up my management team. This is big for me as an independent artist. To know that we have IDC on this project, not only for the global distribution but supporting us in all the marketing, promoting and also pushing us. They see the same for I-Octane as I do. They understand the concept, the sound, the growth. It all makes sense since this album is universal, everyone will relate to one song or another. I give thanks to IDC , my team and the power of the almighty”.

Steffen Franz, President/Founder of Independent Distribution Collective echoed a similar sentiment by stating, “IDC is honored to be working with I-Octane, an internationally successful Jamaican artist who has worked for his whole career, to forward the positive and conscious messages that are so important in music in this time. This new project will be wide reaching and it will be embraced by fans and audiences worldwide, and we are excited to be on board for the distribution of this brand-new album.”

In business for over 12 years, Independent Distribution Collective (IDC) is a music marketing and distribution company based in San Francisco, California that offers physical and digital distribution, marketing and promotion, artist development services, and music licensing.

An unmatched combination of innate talent, lyrical prowess and versatility, I-Octane resonates with conscious lyrics, sentiments of universal faith, romance, social justice and compassion. The smooth Rastafarian singer who has amassed an impressive slew of hits songs in a few short years, has skillfully positioned himself as an ambassador of reggae music, while maintaining a strong appeal in the streets, where many of his songs have become anthems.

Even with his incredible success to date, I-Octane has just scratched the surface of all he is meant to achieve, however his name is securely cemented a musical legacy comparable to many icons.