It's On: Gatlin Vows Defeat of Usain Bolt in Rio - Jamaicans.com 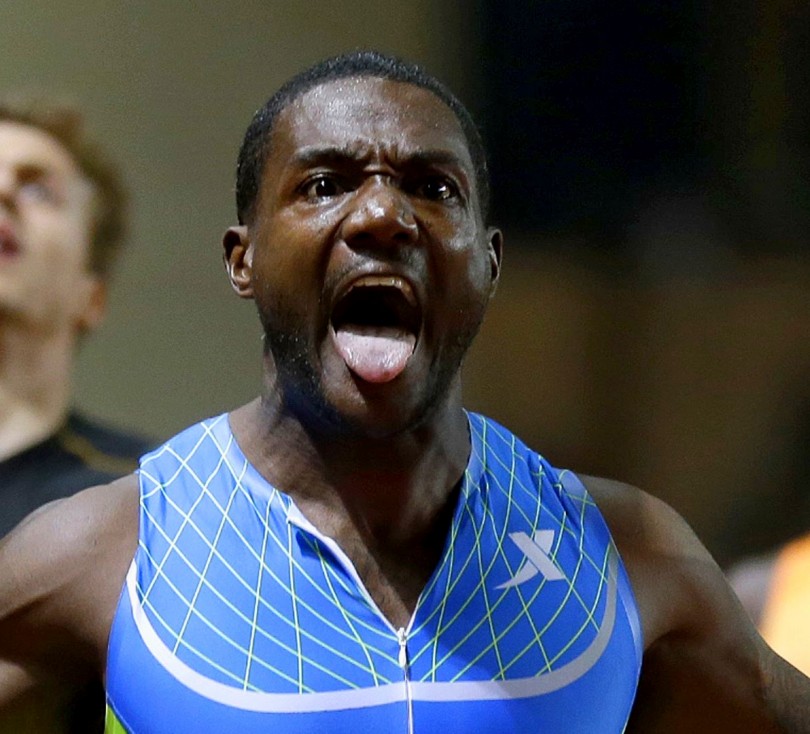 Justin Gatlin, American sprinter, is promising to beat Jamaica’s Usain Bolt, the world’s fastest man, at the 2016 Olympics in Rio. Ever since Bolt defeated him to retain his world titles in the 100 meters and the 200 meters in 2015 in Beijing, Gatlin has sought revenge. The rivalry between Bolt and Gatlin has the potential to set the tone for a major showdown in the 100 meters during the coming summer Olympics in Brazil.  Gatlin says he is going to win and will bring the event’s gold medal back to the United States. Gatlin entered the final in Beijing in 2015 with an unbeaten 28-race record, and yet Bolt defeated him by one one-hundredth of a second. Saying that he is working very hard to prepare for the Rio Olympics, Gatlin believes it is his “duty” to beat his biggest rival. He also believes he represents Bolt’s greatest threat, and he is determined to turn in an even better performance in Brazil than he did in China.