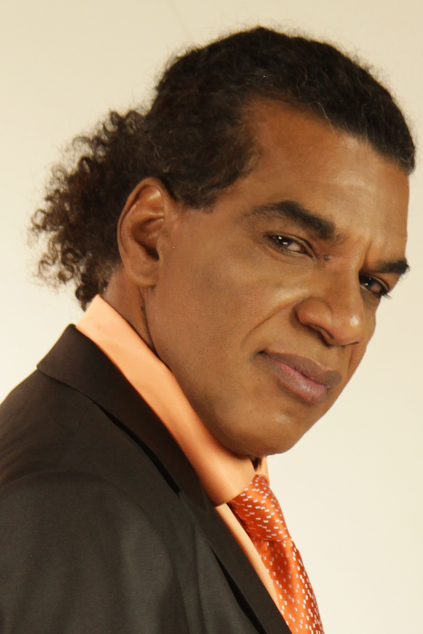 Platinum selling Jamaican recording artist Jack Radics has been added to a stellar lineup of performers who will headline Harry Belafonte’s   ‘Many Rivers To Cross’  Music and Arts Festival on October 1- 2.

The festival will be held in Chattahoochee Hills, Georgia, and will promote advocacy and awareness of social justice issues.

Radics is currently in Atlanta completing work on his latest album, due for release later this year.

According to Radics, he was eager to lend his name and support to the event out of his admiration for Mr. Belafonte and his own commitment to social justice.

“Mr. Belafonte is a legend and a pioneer in the movement advocating human rights in the United States and throughout the world,” says Radics.

“The work he has done and the awareness he has raised through his organization, Sankofa- including their leading role in the “We Are The World” project- is an example to artists everywhere. As one who always attempts to use my art to appreciate life and celebrate the super consciousness that all human beings have in common, I am honored and humbled to be invited to participate in this landmark event.”

Radics has been a major force in the worlds of pop, soul and reggae music for over a quarter of a century. He has sold over three million records worldwide and is in the Guinness book of World records for recording the fastest selling reggae remake ever of a popular song- Twist and Shout- on which he collaborated with fellow Jamaican artists Chaka Demus and Pliers, in 1993.