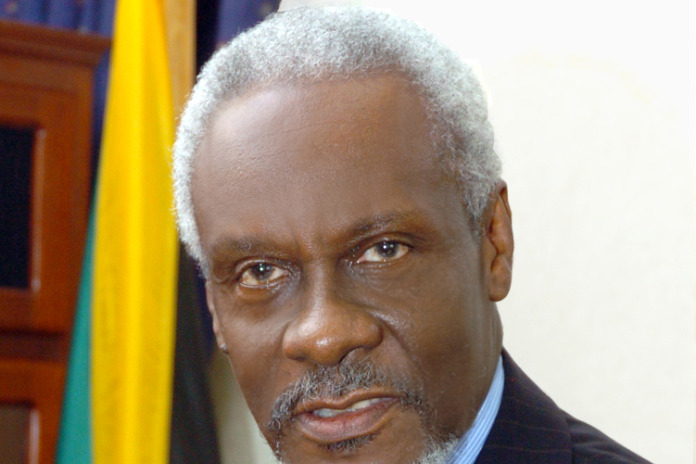 The Right Honourable Percival Noel James Patterson was born in Jamaica on April 10, 1935. He attended the University of The West Indies, where he graduated with honours in 1958 with a Bachelor of Arts Degree in English. He then traveled to London to study Economics at the London School of Economics. P.J. Patterson also studied Law and was admitted to the Jamaican Bar in 1963.

In 1992, Percival J. Patterson was elected by the people of Jamaica as their First Black Prime Minister. He is presently considered Jamaica’s longest reigning Prime Minister as he has been re-elected three times. As Prime Minister, P.J. Patterson has revised banking practices, reorganized Jamaica’s taxation system and implemented numerous incentive guidelines for the Hospitality and Tourism Industry.

P.J. Patterson has been instrumental in continually developing foreign relations between Jamaica and other developing countries. He was elected to be the advisor to the Government of Belize, aiding Belizeans in independence negotiations. Patterson helped to formulate the Constitution for an Independent Belize.

As Prime Minister of Jamaica, he has received several awards and commendations for his Foreign Affairs duties. In 1992, he was the recipient of one of the highest honors ever awarded by the Venezuelan Government – The Order of Liberator Simon Bolivar First Class. Patterson has also received The Order of Jose’ Marte from Cuba, The Great Cross of the Order of Bernardo O’Higgins from Chile and The Order of San Martin from Argentina.

The Right honourable Percival J. Patterson has strategically placed Jamaica in a pattern of growth and development for creating a “better” Jamaica in the 21st Century. Since his leadership and guidance Jamaica has been able to flourish as the beautiful island paradise that it was always intended to be. We salute you Prime Minister P.J. Patterson!