Jamaica, Already Popular with Celebrities, on Track to Be Caribbean Destination Most Sought by Brits in 2016 - Jamaicans.com 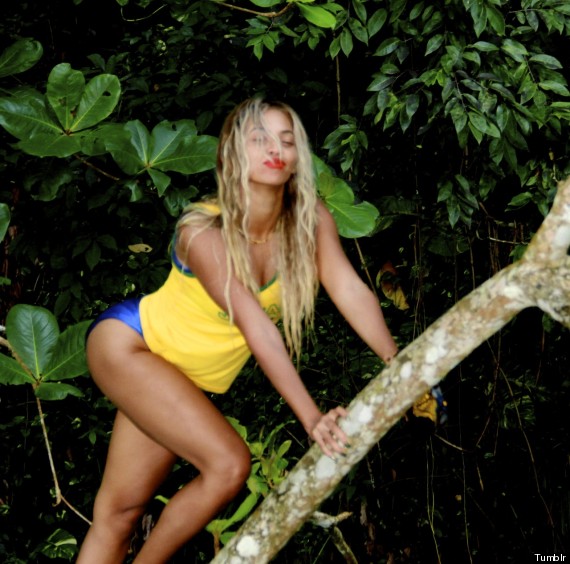 Tourism officials believe there will be an increase of 16 percent in the number of visitors to Jamaica from the United Kingdom in 2016. Between January and September 2015, about 149,000 people made visits to the island, compared to 128,000 in 2014. Dr. Wykeham McNeill, Jamaica’s Minister of Tourism, said that visitors from the UK have long had a “love affair” with the island because of its music, culture, food, and sports. According to McNeil, British visitors tend to spend longer periods of time in Jamaica than other tourists because of the distance they travel to there. Reasons for the island’s popularity among Brits include the fact that it is the home of reggae music, jerk chicken, and Olympic sprint champion Usain Bolt. The development of several new resorts, more eco-tourism opportunities, and an increase in the number of flights between the UK and Jamaica have contributed as well. As for celebrities, Jamaica has long been a treasured destination for stars like Beyonce, Jay-Z and their daughter Blue Ivy, Jesse J, Emma Thompson, Carolyn Flack (the winner of “Strictly Come Dancing”), Ewan McGregor, Michelle William, Lance Armstrong, Jude Law, retired boxer Lennox Lewis, Eddie Murphy, Lil Wayne and even Queen Elizabeth.