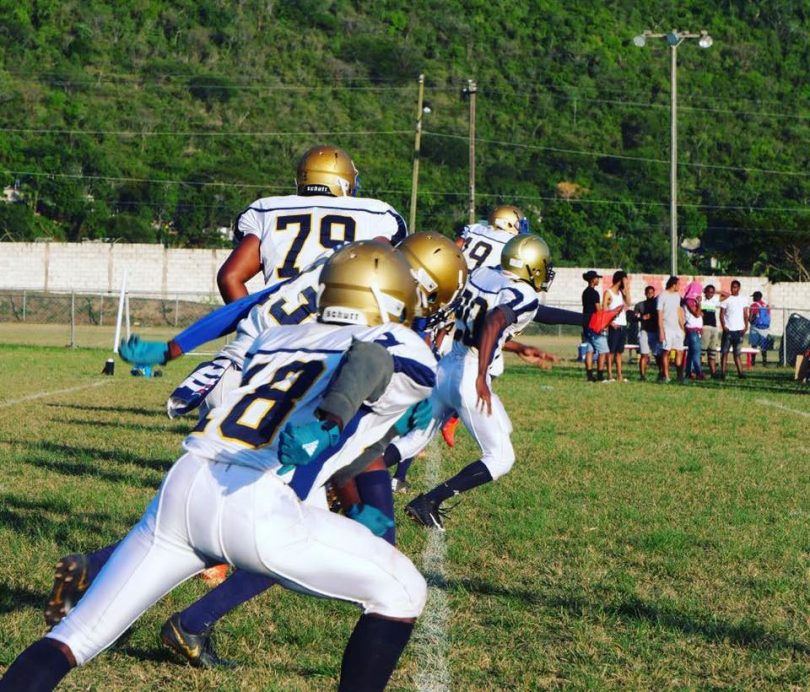 The International Federation of American Football (IFAF), the body responsible for governing flag football, has contacted the National Tackle Football Association (NTFA), the body responsible for the local governance of American football, concerning the hosting of the American Flag Football World Championship tournament in 2021. Jerome Harriott, founder and director of the NTFA, has been contacted by the managing director of IFAF. Flag football is the non-contact version of American football. With the sport’s headquarters located in France, it is played in 71 countries around the world.

Andy Fuller about possibly hosting the event in Jamaica. The World Championship could bring over 630 participants and some 2,500 visitors to the island of the event’s duration. The defending champion is the United States, which won the title in 2015; the US also won in 2007 and Austria won in 2011. Japan, Italy, and Germany have also won World Championship titles.

The 2021 staging is slated for August 9 through 15, with Harriott hoping to have three venues in western Jamaica: Catherine Hall Stadium and Trelawny Multi-purpose Stadium for games, and the Montego Bay Convention Center for the congress meeting. If Jamaica is selected as the site for the 2021 championship, it would fulfill the mandate of Jamaica’s government to promote the island as a sports tourism destination, which would present Team Jamaica with another chance to be noticed on the international level. It would also advance the sport of flag football in Jamaica and throughout the Caribbean region. Jamaica may also submit a team for the championship as Harriott said a team could be chosen from the NTFA competitions played chiefly between central Jamaican schools. Newell High School won the competition in 2019, and Munro College won in 2020.

A flag football championship held in Jamaica will be historic, but Jamaican students have already made history as being the first tackle football players offered scholarships to colleges in the US. The traditional sport of tackle football is also new to Jamaica, but several students will travel to the US in January or June of 2021 to begin their studies there. The date is dependent on the progress made on matters relating to COVID-19.

Harriott acknowledged that there are some concerns about COVID-19 as it relates to the World Championship, but said he hoped