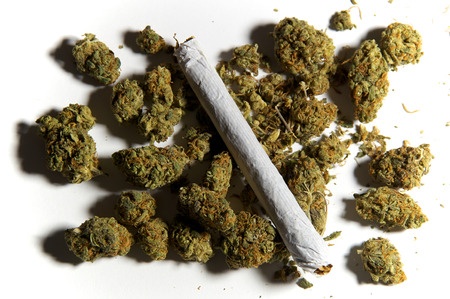 The United States Department of State has named 17 countries in the Caribbean and Latin America as “major illicit drug producing and/or drug transit countries” in its 2016 International Narcotics Control Strategy Report. The names were provided to the U.S. Congress and President in September 2015 as required by the Foreign Relations Authorization Act. Jamaica ranked 12th in the list because it is the biggest Caribbean supplier of marijuana to the U.S. and local islands. It is also a major transit spot for cocaine coming from South America to North America and other destinations. According to the report, drugs travel through Jamaica by sea, air freight, human courier, and private aircraft. The Bahamas topped the list for illegal drug production and/or transit, followed by Belize and Bolivia.